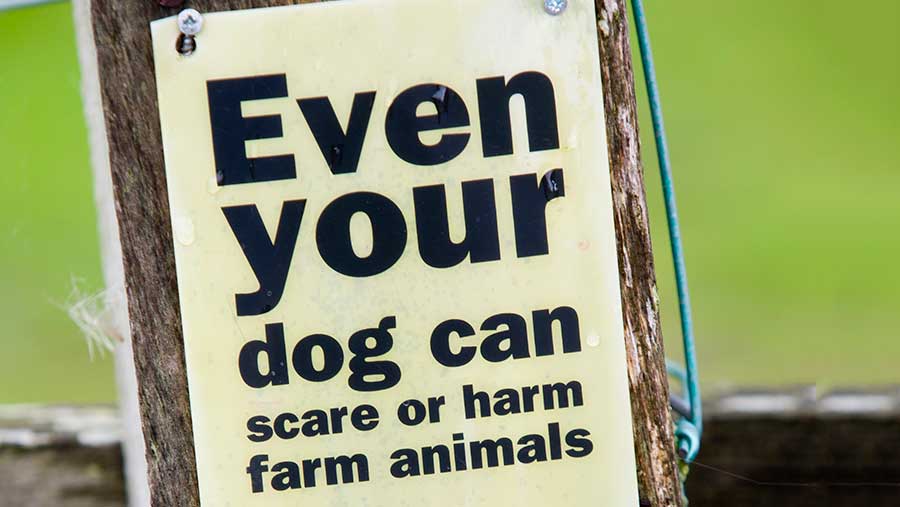 A newborn lamb was mauled to death by a loose dog just 20 minutes after being turned out into a field.

Sheep and arable farmer Russell Scudamore said the two-day-old Suffolk cross Texel lamb was attacked by a brown terrier on Tuesday (25 February). It had been bitten around the neck and choked to death.

“We were turning out some ewes and one- or two-day-old lambs. As soon as we headed back to the farm, I got a phone call saying there was a dog chasing my sheep. There was no footpath in the field,” he said.

Mr Scudamore, who farms at Sudeley Hill Farm, a 202ha family-run tenant farm in Winchcombe, Gloucestershire, rushed back to the field, but the lamb had already died from its injuries.

“It was dead by the time we got there. It looks like it had been caught around the neck and shook. The other ewes and lambs were visibly shaken,” he said.

The owner and the dog had left the scene. But Mr Scudamore tracked them down as they were walking away. The owner, a local woman, was said to be “very remorseful”.

“I told her, if it happens again, we will shoot her dog. No questions asked,” Mr Scudamore told Farmers Weekly.

“We won’t tolerate it. Last year, we had a dog kill a ewe that had lambs with it. It happens every year.” 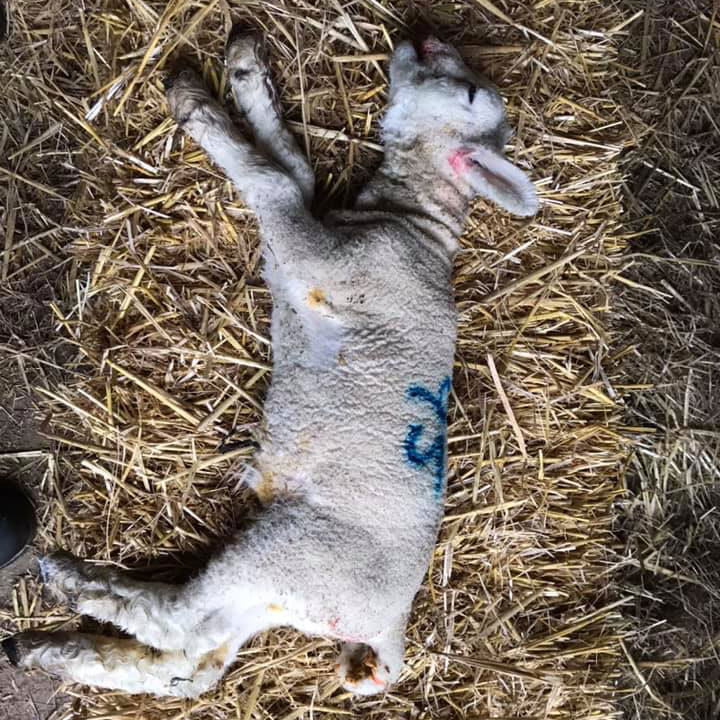 Mr Scudamore said the woman told him her dog had never chased sheep before. “She fully admitted it and took responsibility. We will be sending her a bill for the loss of the lamb and our time having to sort the ewes and lambs out.”

He has posted a picture of the dead lamb on his Facebook page, along with a warning to dog owners to “keep their f***ing things on leads”.

“It’s not just us. Farmers in general are suffering from these types of attacks,” said Mr Scudamore.

“Some lose a lot more sheep than us. We don’t want to go out to shoot dogs, but if it’s the only way to get people’s attention, we will.”

Last month, rural insurer NFU Mutual released figures showing the cost of livestock worrying claims has risen by 15% in England over the past year to £837,083.

As the peak lambing and calving season gets under way, NFU Mutual is calling for dog owners to ensure their pets are under control at all times when livestock are nearby and to report out-of-control dogs to a local farmer or the police.