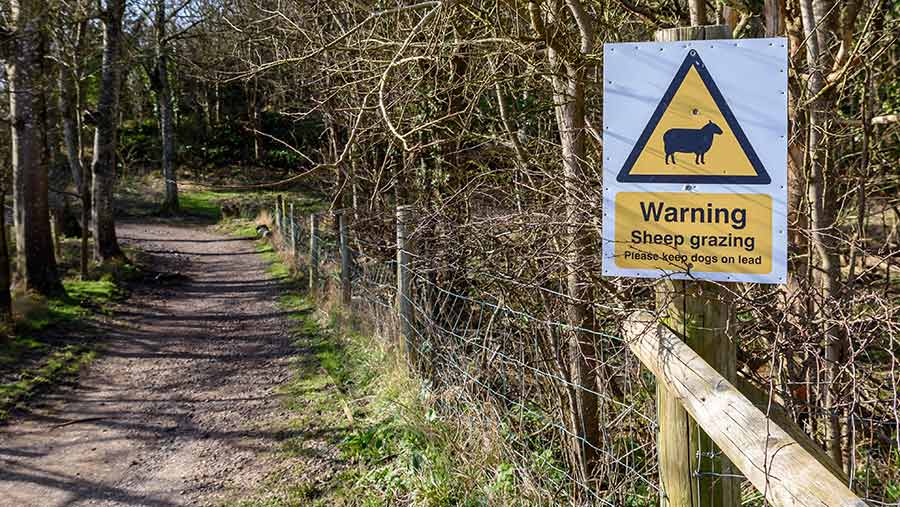 A Northamptonshire farmer has been left devastated after 13 of his lambs were killed in a horrific dog attack.

Shocking images show the aftermath of the attack on sheep at a farm near Kettering some time between Friday 6 and Saturday 7 November.

Farmer Micky Giles was distraught when he discovered the grim scene as he went to check his stock early on Saturday morning.

Neighbouring farmer Daniel Howes helped Mr Giles in the aftermath of the attack.

Four lambs are still being treated for their injuries.

Mr Howes told Farmers Weekly: “He rang me up Saturday morning quite distraught, he had found several sheep in his field that had been ripped apart. It was a massacre.

“We had the vet in and then six or seven lambs had to be put down. We are worried about infection for the ones being treated at the moment. They were severely bitten around the neck and are on a course of antibiotics.” 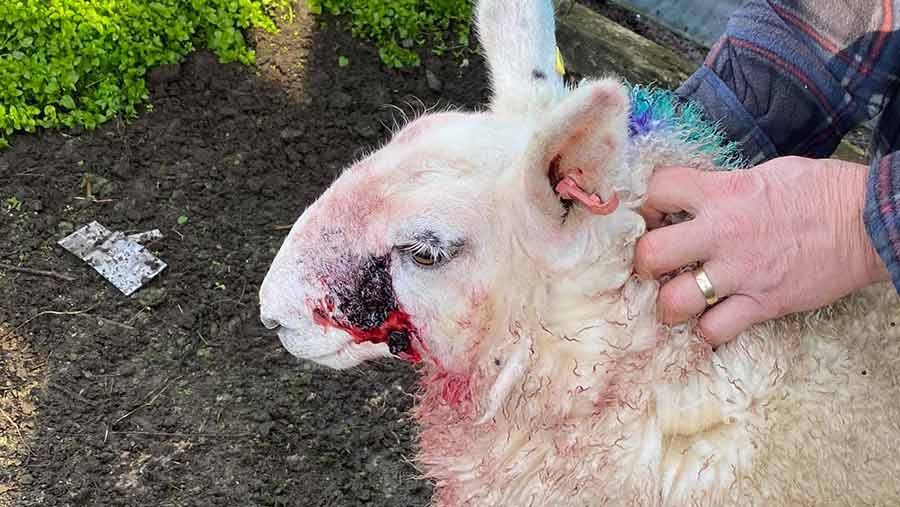 Mr Howes added that the police had been informed and were investigating.

The farmer urged dog walkers to use a lead when near livestock.

In Dorset, two ewes were attacked in the Lewesdon Hill area. One of the ewes was bitten on the neck, police said.

Dorset Police also stressed the need to keep dogs on a lead near livestock.

A spokesman said: “Between 3pm and 5pm on 5 November, two ewes were attacked, one bitten on the rear, the other on the neck.

“Attacks/worrying livestock is an offence, so please keep dogs on leads around other animals, or at least until you know a field is clear of animals.”

Scottish crofter Donald Macsween, from Ness, Isle of Lewis, revealed on his Twitter page on Monday (9 November) that he had suffered his first proper worrying incident against his flock of 80 sheep.

Mr Macsween, who has featured on Farpaisean Chon Chaorach (Sheepdog trials) series for BBC Alba, thanked a neighbour for chasing the loose dog away with a stick. The dog was caught and handed back to the owner, a local, who he said “drove off at speed”.

One Shetland ewe lamb suffered a puncture wound to her throat, but is expected to make a full recovery.

He tweeted: “My sheep got off lightly, I have spent the afternoon thinking about the dog. It’s not to blame.”

Mr Macsween added: “Any dog can be dangerous, even if it doesn’t bite. The sheep don’t know that and damage can be caused.”