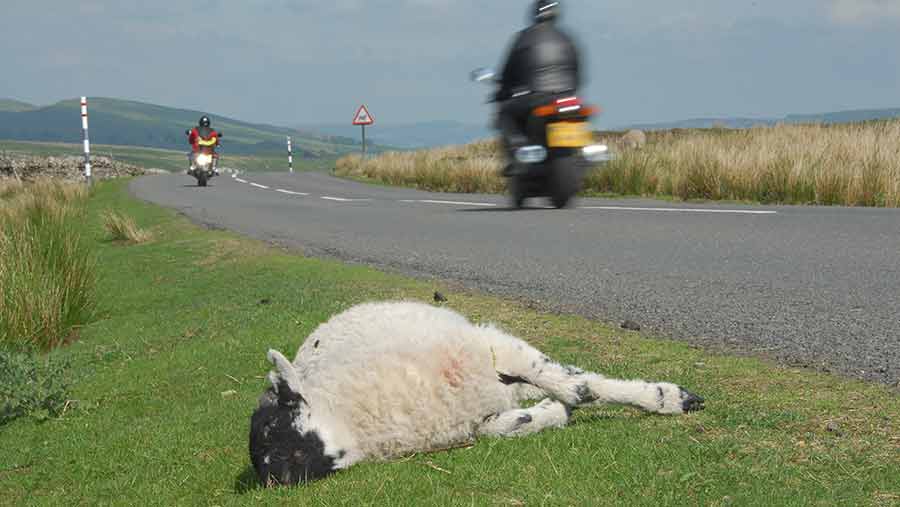 A farmer has been ordered to pay more than £1,200 in fines and costs for leaving five sheep to rot on his farm in Bletchingdon, Oxfordshire.

Five carcasses were found in various states of decay in fields at Wolvercote, where Mr Hedges kept livestock, in September last year by Oxfordshire County Council’s Trading Standards Service and a senior vet from the Animal and Plant Health Agency.

Mr Hedges failed to produce records showing how fallen stock not destined for the food chain was appropriately dealt with, as required by the Animal By-Products (Enforcement) (England) Regulations 2013 to stop the spread of disease from dead animals.

He also risked human health by not keeping records of the administration of veterinary medicines, meaning he could not prove that his animal products were free from medicinal residue when they entered the food chain.

Councillor Judith Heathcoat, Oxfordshire County Council’s cabinet member for Trading Standards said: “The integrity of the food chain and preventing disease outbreaks are critical in protecting both human health and the rural economy of Oxfordshire.

“This result acts as a reminder of the importance of maintaining good farming standards and should reassure the public that action will be taken, when necessary, to protect consumers.”