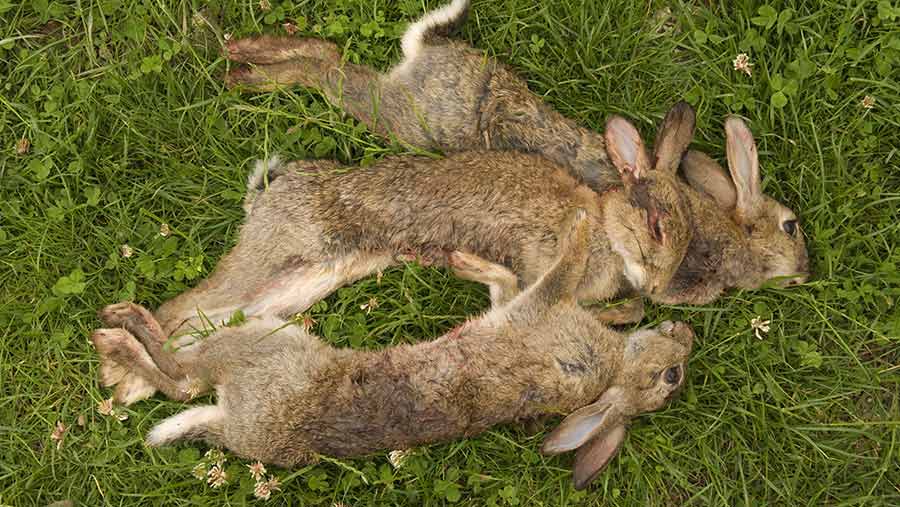 A poacher, who has admitted hunting animals with dogs, has been banned from land across three southern counties, given a suspended prison sentence and ordered to pay a victim surcharge. 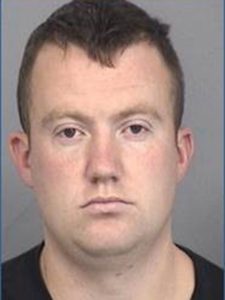 Scott Matthew Cochrane, 30, from Poole, Dorset, appeared at Poole Magistrates’ Court in November, having previously pleaded guilty to breaking the terms of an existing criminal behaviour order, and to hunting a wild mammal with a dog – an offence under the Hunting Act 2004.

Just before midnight on Saturday 5 October  officers were called to a rural location near Blandford, Dorset in relation to suspected poaching in fields. They located a van and saw two men – one of whom was the defendant, said a police statement.

There were two lurcher-type dogs with them and they had a high-powered lamp. They were also found to be carrying dead rabbits.

A search of their vehicle also located a catapult and steel ball bearings, as well as further dead rabbits.

The order also bans him from being in possession of a wild animal or bird, keeping a catapult or shot, allowing a dog under his control off a lead, or to be in a vehicle with a dog traditionally used for hare and deer coursing.

Mr Cochrane was also sentenced to eight weeks in prison, suspended for 12 months, and ordered to pay a victim surcharge of £122, plus £85 costs. The other man was given a caution.

PC Marc Jackson, rural crime officer at Wiltshire Police, said: “Wiltshire Police is part of the national strategy between 12 police forces – Operation Galileo – where civil and criminal powers will be used to prevent such offending by hare coursers and protect vulnerable victims.

“I hope this sends a clear message that coursing and other such crimes are not tolerated, and we will take robust action against anyone suspected of such an offence.”