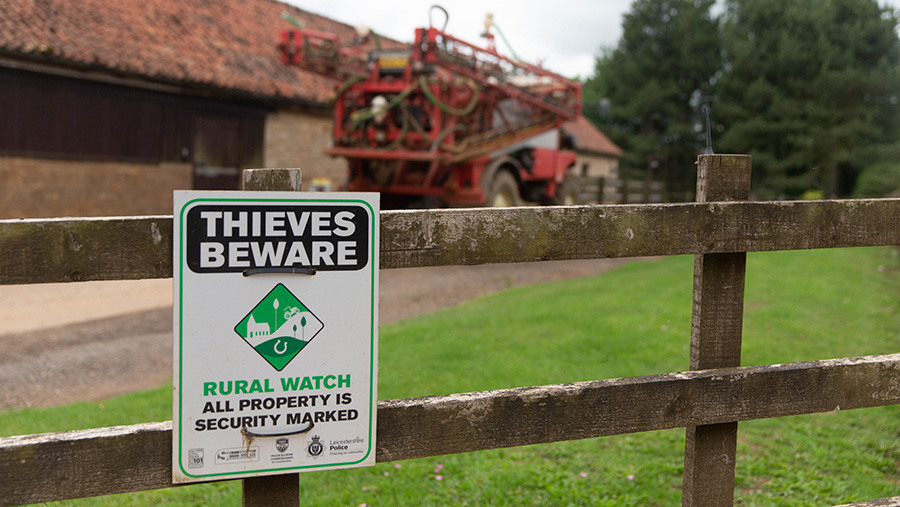 Almost three-quarters of people living in the countryside (74%) think rural crime is on the increase, according to a poll carried out by the Countryside Alliance (CA).

More than 8,000 people who live or work in the countryside were surveyed about the effects of crime and the policing of rural communities.

Has rural crime got worse since Covid-19?
Created with Quiz Maker

Nine out of 10 (94%) said rural crime was “significant” in their community and 74% said they felt it had increased during the past 12 months.

Four rural crimes police should tackle in order of priority

Fly-tipping (39%), agricultural machinery theft (35%) and trespass (30%), which is not in itself a criminal offence unless aggravated, were most commonly reported, with respondents wanting the police to prioritise tackling these crimes.

According to the survey, there is a serious problem of crime being underreported in rural areas.

More than one in four said they did not report the last crime they were a victim of because they felt police would not be able to do anything. However, UK police forces have stressed the vital importance of reporting all crime to allow them to build intelligence.

However, 46% of people rated police as “good” or “excellent” in their area.

Fear of rural crime among young people, farmers and their families is high and this is having a detrimental effect on their quality of life, the CA said, causing emotional stress and loss of confidence.

The survey was carried out in March ahead of the police and crime commissioner elections, which were due to take place in May but were postponed due to the coronavirus pandemic.

In April, the CA reported a 300% increase in fly-tipping incidents in some areas after local authorities closed recycling centres at the start of the pandemic.

Sarah Lee, CA head of policy, said: “It is clear from these results that there is a lot to do in tackling rural crime and working with communities to ensure the impact of it is lessened, and to tackle the crime problems rural communities face.”

A Kent-based Young Farmers’ club has appealed for witnesses following a farm raid.

Two shelters, two gates and a water trough were taken from Cobtree Young Farmers’ Club’s Forstal Field site, on the outskirts of Maidstone, between 30 August and 1 September. 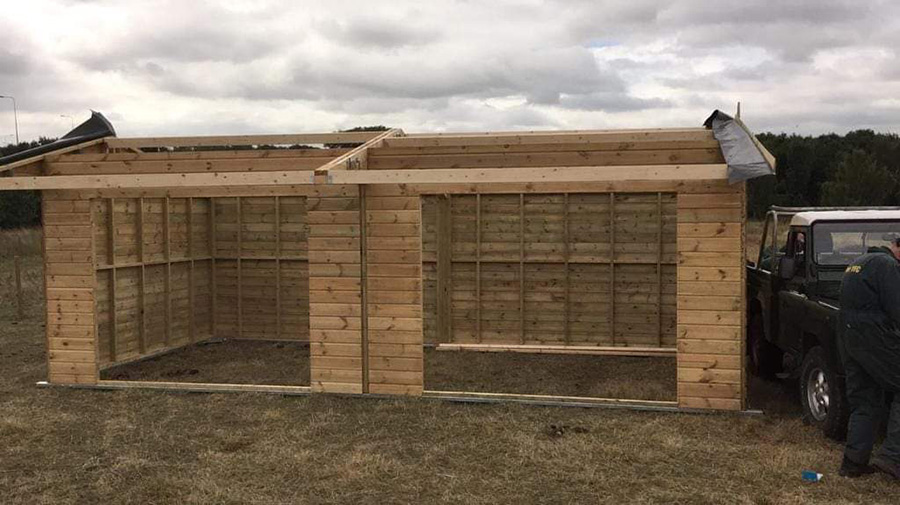 The offenders gained entry to the field from Forstal Road through a gate on the opposite side to Cobtree Manor Park.

Witnesses spotted three men in the field at about 7.20pm on Bank Holiday Monday (30 August) near the M20.

The YFC is a registered charity with 18 members who had spent a lot of time building the shelters.

Due to the large size of the shelters, a large flatbed transit or truck would have been needed to remove them. Anyone with dashcam footage, other information – or if you see these items for sale – is urged to email cobtreeyfc@outlook.com or Kent Police on 101.