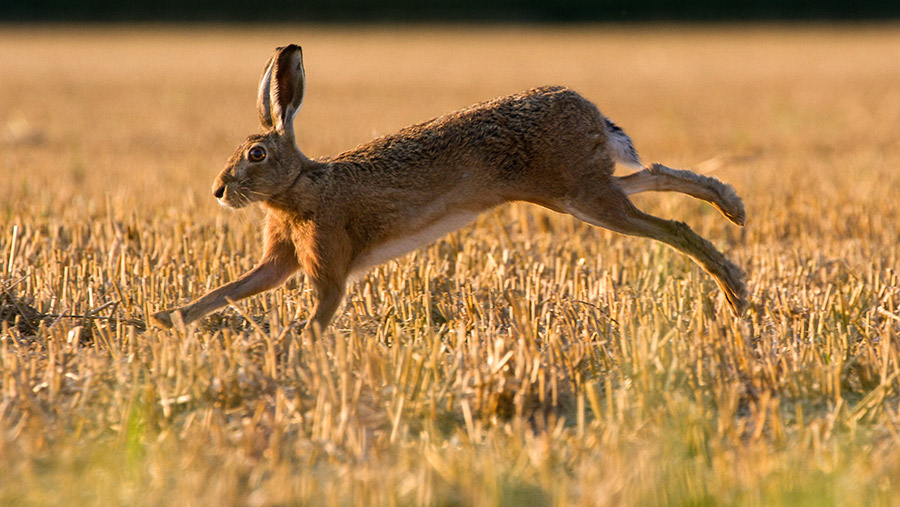 Rural groups have urged peers in the House of Lords to support proposals to give the police and judges extra powers to disrupt hare coursing.

The amendment to a new crime bill under consideration by the government would increase penalties for hare coursing, allow the courts to disqualify offenders from owning or keeping dogs, and allow the police to recover kennelling costs for dogs that have been seized.

The proposed change to the Police, Crime, Sentencing and Courts Bill has been led by the Lord Bishop of St Albans, who said the amendment would address “substantial weaknesses” in existing poaching laws.

As the bill reaches a critical stage in the House of Lords, where there is further opportunity to make changes, rural leaders have written to peers, urging them to “seize the moment and deliver these changes now”.

“The amendments proposed would deliver almost everything the government has indicated it wishes to do in terms of legislative change, and they are supported by all rural organisations and the police.”

Defra confirmed in May its plan to crack down on hare coursing by updating ancient poaching legislation as part of an “action plan for animal welfare”.

The Bishop of St Albans said: “My proposed amendments offer simple changes to existing legislation and would act as a deterrent, assist the police, and enable the courts to impose penalties that reflect the seriousness of the offence.

“I do not believe we can wait any longer before legislating to support our farmers and rural communities on this issue.”

Two men from Wales have been fined after they were caught hare coursing near Tewkesbury last year during a coronavirus lockdown.

John Greedy, from Broadstreet Common in Cardiff, and Dougie Whitbread, from Coldwell Terrace in Pembroke, appeared at Cheltenham Magistrates’ Court on 2 December, where they were each fined £541.50 after being found guilty of hunting a wild mammal with a dog.

They were also ordered to forfeit binoculars and a thermal imaging camera under section 9 of the Hunting Act 2004.

Rural officers from Gloucestershire Police were called to an estate in Dumbleton on 26 November 2020 after a local gamekeeper spotted the two men walking across a private field with two dogs.

Officers saw Mr Greedy, 19, looking through binoculars before releasing his dog to chase a hare.