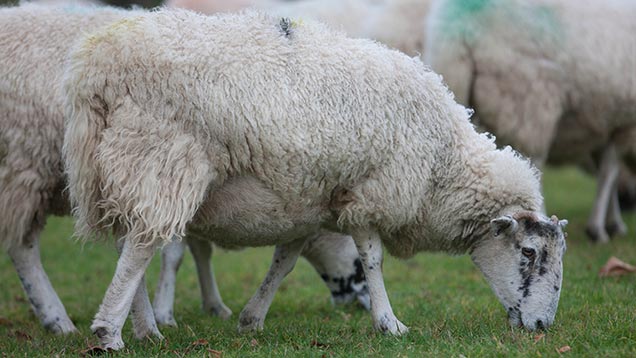 Sheep rustlers have snatched more than 70 sheep from a farmer’s field in Durham.

A farmer has been left counting the cost after 72 sheep were stolen from land in the Bowburn area of Durham.

The animals, all breeding ewes, are believed to have been taken during the last three months.

The theft only came to light after the owners carried out a headcount in preparation for the lambing season.

PCSO Steven Bell, Farmwatch co-ordinator for the area, said: “Clearly the loss of such a large number of livestock has massive implications for the owners and their ability to continue sheep farming.

“I would urge all other local farmers to remain vigilant.”

According to rural insurer NFU Mutual’s latest rural crime survey, large-scale sheep rustling led to a 52% increase in claims in the region in 2013.

Anyone with information about the theft or the whereabouts of the animals is asked to call Durham City CID on the non-emergency number 101, quoting crime reference ED1500406, or Crimestoppers anonymously on 0800 555 111.