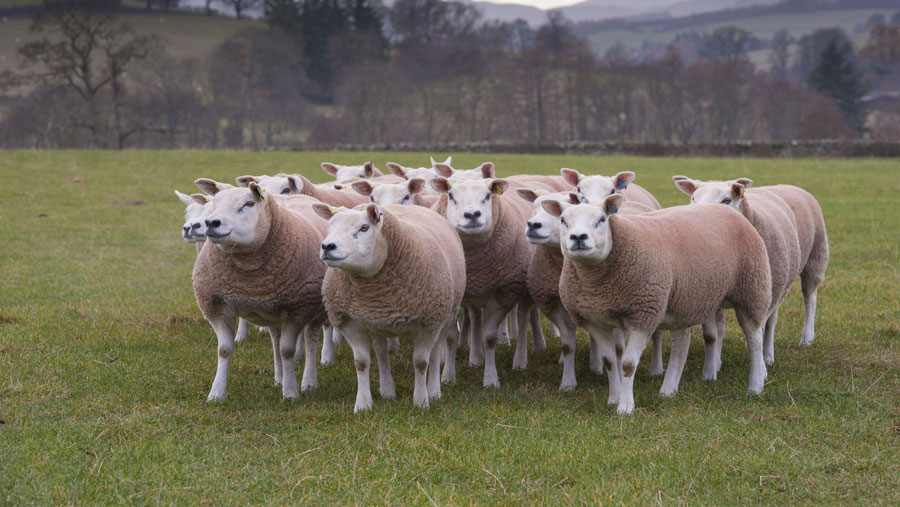 Scottish farm leaders have been left sickened by the “barbaric” professional butchering of a young sheep in a field in Ayrshire.

A farmer was left horrified after a one-year-old Texel ewe was killed in a field in Stewarton sometime between 8am on Saturday 6 February and 1pm on Tuesday 9 February.

Police believe the sheep, which weighed around 70kg and was valued at £250, was professionally butchered for its meat. They have appealed to farmers and the public for help to catch those responsible.

NFU Scotland (NFUS) said the illegal killing was “deeply distressing” and the butchers knew exactly what they were doing.

“This is barbaric. To do this would need at least two or three people and the sheep would have died a very painful death,” said Colin Mair, NFUS regional chairman for Ayrshire, who farms at Dalrymple.

“The meat taken from the animal would likely be unsafe and contaminated by the surroundings.

“There is absolutely no excuse for this act under any circumstances and I would hope that the farming community and public will assist the police in any way they can.”

NFUS Ayrshire regional manager Christine Cuthbertson said farmers took the upmost care of their animals’ well-being, adding that: “It is troubling as to what the end route is for the illegally butchered lamb.”

She urged the public to make sure they always purchase red meat via approved outlets and look for the Scotch Lamb logo which provides assurance the animal has been reared and sourced to the highest welfare standards.

“We would ask that livestock owners in the area be very vigilant and report any suspicious activity or persons on the 101 number or 999 if a crime is in progress,” she said.

Inspector Ian Harvey of Kilmarnock police station, said: “We take these types of incidents very seriously and understand the impact this will have on the animals and the farmers.

“This a very distressing incident and I would appeal for anyone who has information or knows who was responsible, to contact Police Scotland on 101, quoting 1442 of 10 February.”

The latest figures from rural insurer NFU Mutual show the cost of livestock rustling to farmers was £2.3m last year. NFUM advises the public not to buy meat from unusual sources and to look for the Red Tractor logo.