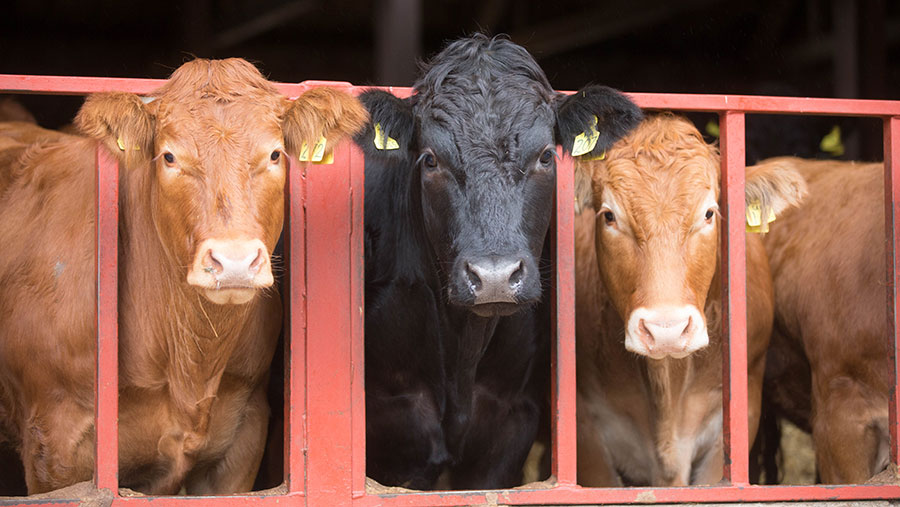 Livestock farmers are being urged to review their security after incidents of cattle being stolen from farm buildings.

Police in Armagh are investigating the theft of 19 Limousin cattle from a farm in Battleford Road between 5pm on 18 January and 9.30am on 19 January. The animals were stolen from a shed.

Anyone with information should contact the police on 101 and quote reference number 475 of 20 January 2020.

Avon and Somerset Police issued an appeal after a herd of cattle was stolen from a barn in Somerset between 4pm on 12 January and 8am on 13 January.

The barn door was forced open and 11 animals were taken from the remote location in Summer Lane, Hinton St George.

PC Simon Reeves, said: “Each of the cattle, which were a mix of British Friesian, Hereford-cross and British Blue, would have had a yellow ear tag containing the reference UK342697.

“We would ask any members of the public who have any information relating to the theft, or have been offered animals for sale, to contact the police on 101 and give the reference number 5220010016.”

Members of the public are also encouraged to share suspicious sightings with the local community and police. This could include livestock being transported late at night, which is unusual for farmers to do at this time of year.