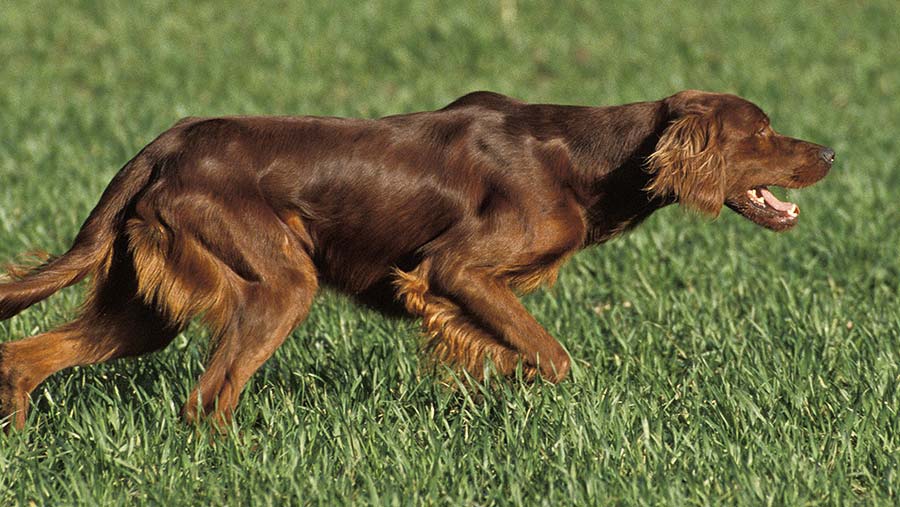 More than 1,000 sheep have been killed as a result of dog attacks so far during 2016 and under-reporting means that the true extent of the problem is probably much bigger, a leading campaigner has warned.

Terena Plowright, founder of SheepWatch UK, said “well over” 1,000 sheep had been killed in sheep worrying incidents since the start of the year and she received on average at least two reports each week.

Ms Plowright, who is gathering national statistics in order to make the government, police and public more aware of the scale of the problem, said it was important that farmers kept the issue in the spotlight.

The use of social media to share photographs of savaged sheep had been hugely important in bringing the issue into the public eye, she said.

“I would definitely recommend that farmers keep that up. They should also report every incident to the local paper and finally they should fill out the three-minute report form on the SheepWatch website.

“We need to get clarity on what the situation is and what it is costing the country and the farmer.

“Farmers are pushed for time, but to get the government to take action there need to be statistics. At the moment, the police are not legally required to record incidents as a crime, so some get recorded and some don’t.”

Have your sheep been attacked by dogs?

“They show how utterly defenseless a sheep really is. Their only defence is to run and that just excites the dog further.”

Sheep worrying did appear to have become a growing problem, with more people now owning dogs and many people taking on rescues, she said.

“There are a lot more rescues around – which is good – but people often don’t know their histories.”

The problem may also have been exacerbated by the fact that dog owners who live in towns and cities were also increasingly forced to walk their dogs on farmland, as a result of the level of house-building in urban areas.

“People used to walk their dogs on waste land in the community, but that has been built on and so dog walkers are being pushed further into farming areas.”

A recent incident in Ireland saw 36 sheep killed after being chased by dogs.

North Yorkshire Police have also issued a call for dog owners to ensure their pets are kept under control at all times, after a ewe and three lambs were killed by a dog in Scalby, near Scarborough.

Officers are investigating after the rare Soay sheep were killed on 6 August 2016.

PC Helen Hardie, of Scarborough Police, said: “I am urging dog owners to keep their pets on a lead, particularly in rural areas around livestock. Even the most mild-mannered dog can see sheep, especially lambs, as something to chase and kill.

“Naturally, the owners of the sheep are devastated by this attack.”