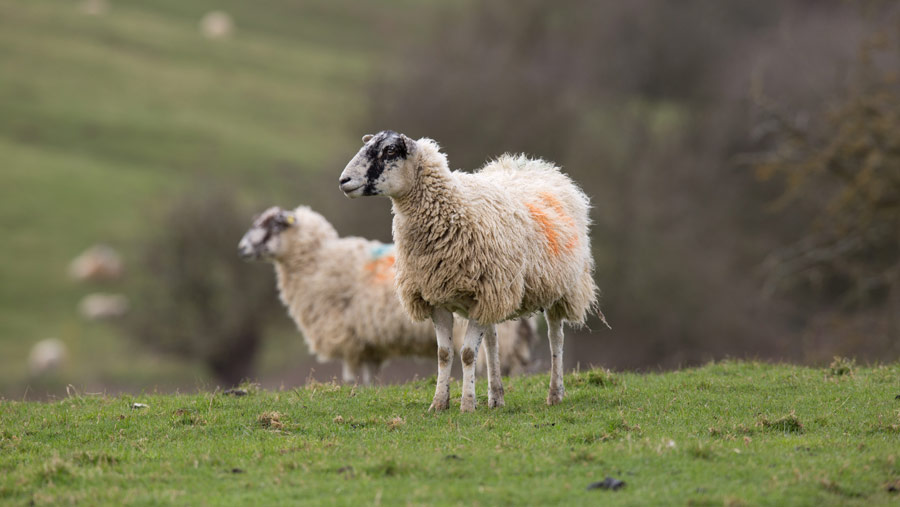 Sheep worth more than £87,000 were stolen in raids on livestock farms in Herefordshire, a court heard.

Daniel Smith, 25, pleaded guilty to four charges of theft when he appeared at Hereford Magistrates Court this week.

Smith, of Upper Court, Sutton St Nicholas, Herefordshire had his case sent to Worcester Crown Court for sentencing to take place on 4 August after magistrates decided the offences were too serious for their own sentencing powers.