Thugs have attacked and killed three sheep on a North Yorkshire farm.

The three sheep died after they were attacked on a farm in Doncaster – and one of the sheep is believed to have been stabbed to death.

Officers from the Doncaster East Neighbourhood Policing team have appealed on Facebook for information about the incident, which happened on Sunday 17 March near a bridle path to Barnby Dun from Quarry Park. 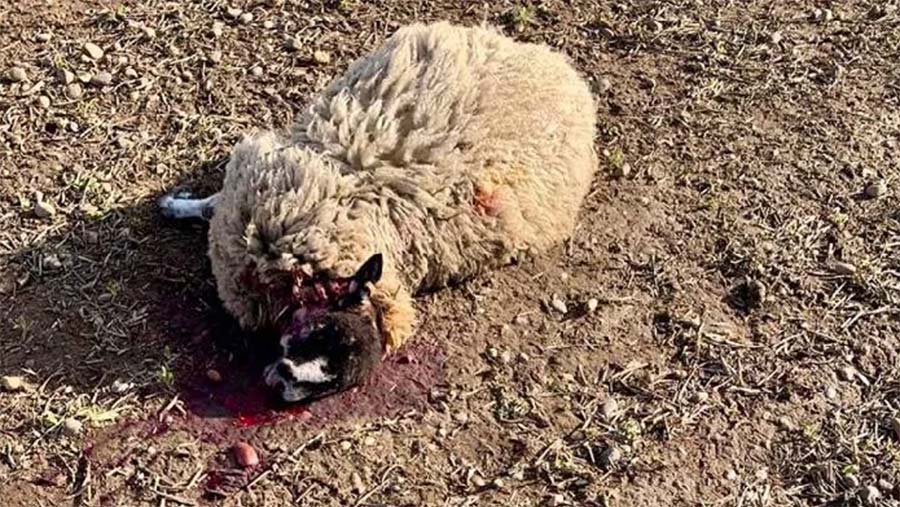 They said all three of the sheep were “taken under the neck by a dog”.

The attack has caused outrage in the local community, with Facebook users condemning the actions of those responsible.

Rita Mahon posted: “Heartbreaking for the farmer and his family. It will affect his family and living.” 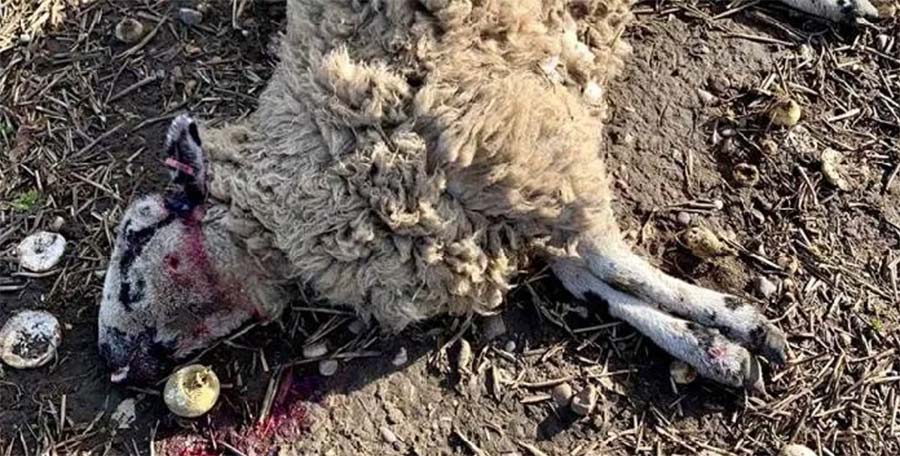 Meanwhile, north of the border, police are investigating after a sheep was mauled to death in a dog attack on a farm in West Lothian.

The sheep died after being attacked on farmland at Bickerton Crofts, in East Whitburn, between Saturday 9 March and Sunday 10 March.

Police appealed to anyone with information about these incidents to contact Rural Crimestoppers anonymously on 0800 783 0137 or the non-emergency number 101.