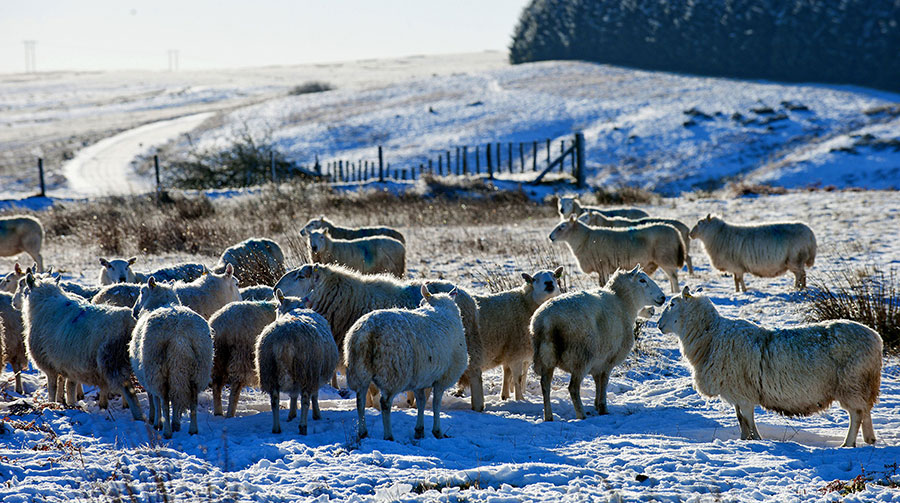 Police are investigating after six sheep died following a dog attack on farmland in Cumbria.

The six sheep were savaged during the incident near Barrow-in-Furness, and have all since died.

The incident is believed to have happened on Monday, 6 February 2017 during the afternoon or evening.

As the spring lambing season approaches, Cumbria Police reminded dog owners that it is an offence to allow a dog to worry livestock.

Landowners are also permitted to shoot dogs that are endangering their livestock.

Officers said sheep worrying can be easily prevented by owner’s keeping their dogs on a lead.

A dog does not have to physically attack livestock to cause harm – even chasing them can cause distress and easily cause an in-lamb ewe sheep to miscarry lambs.

Meanwhile, police in Macclesfield, Greater Manchester, have urged dog owners to keep their pets on a lead after a sheep was savaged to death on a farm in Pott Shrigley on Saturday (11 February).

Please, please, keep your dogs under control when walking through the countryside. Sadly a sheep has been killed in Pott Shrigley today.