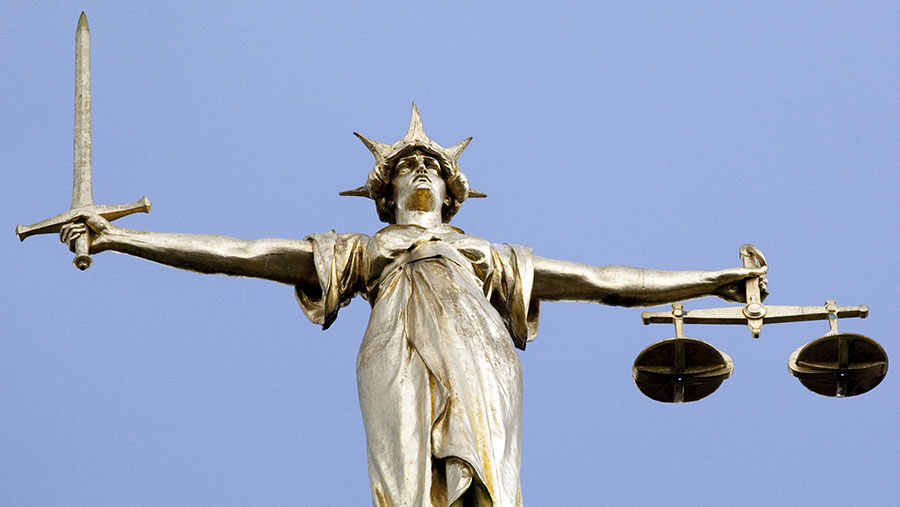 A Staffordshire farmer who left livestock to die in a frozen field has been banned for life from keeping animals.

Stephen Croxall, 50, from Kingstone, near Uttoxeter, was also given a 16-week suspended jail sentence and ordered to pay £1,000 court costs.

He was sentenced at North Staffordshire Magistrates’ Court on Monday 23 September after he pleaded guilty to a number of breaches of the Animal Welfare Act.

Charges ranged from causing unnecessary suffering to animals to failing to record the administration of medicines.

One lamb was hypothermic, and another dead under a fallen gate. A young calf was also found very vocal and emaciated, indicating it had not been fed or watered. Several other animals had to be put down.

The court was told it was -3C at 11am. There were buckets of water but these were frozen. The grass was frozen and there was no hay or straw. 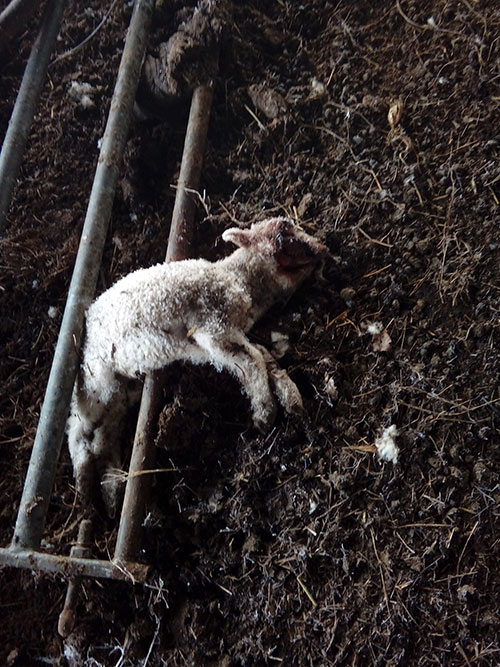 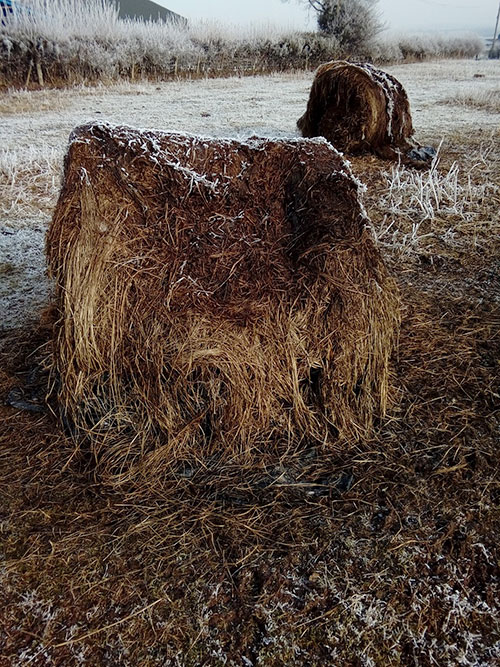 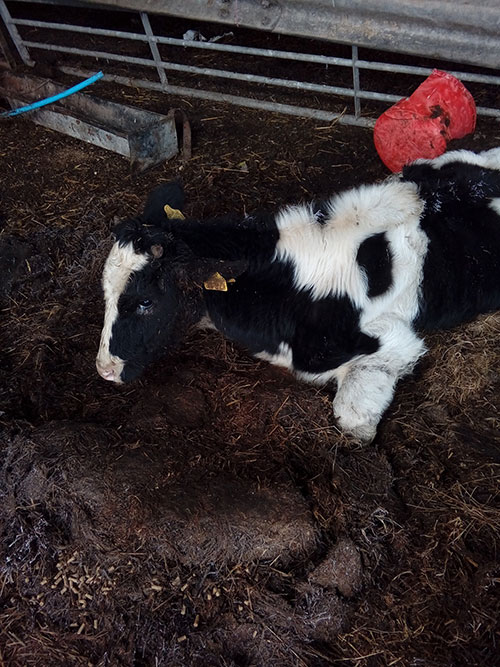 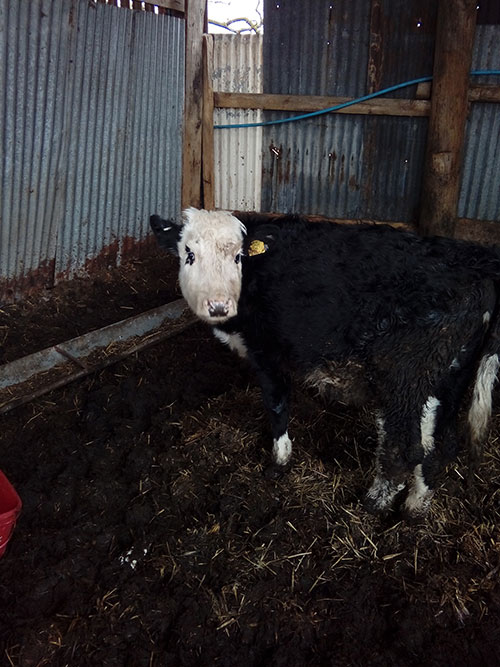 Officers saw 20 bales of silage which were black and mouldy. When they entered the field, the animals were hungry and were running towards them for food.

Mr Croxall told the court he was tired from his full-time job as a woodcutter and that vets were too expensive.

Speaking after the case, Gill Heath, cabinet member for communities at Staffordshire County Council, said: “This is one of the saddest cases of animal neglect our team have had to deal with in a long time.

“People who keep any kind of animal have a duty to ensure they are well cared for and kept free from harm, but Mr Croxall fell very short of this. The sheep, lambs and cattle were kept in a truly shocking state.”