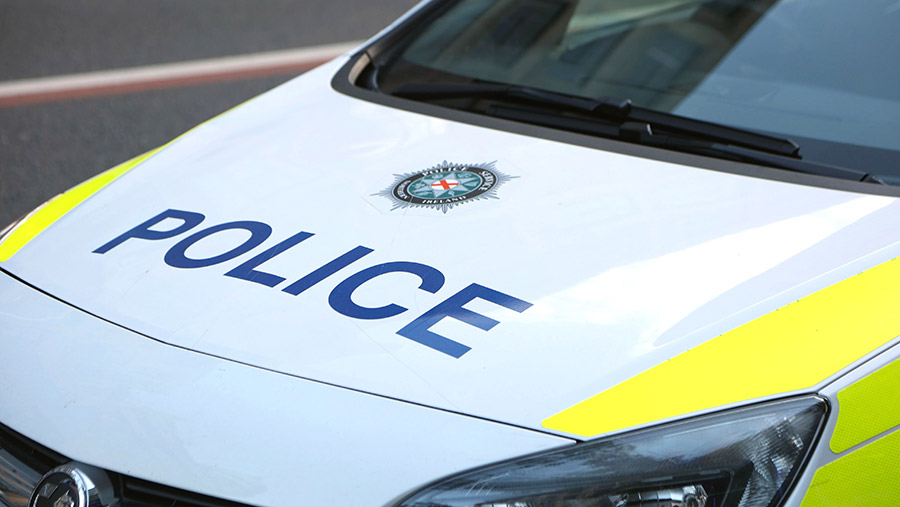 A Sussex farmer says he is devastated after dogs jumped into a fenced field overnight and killed 18 of his sheep.

The massacre happened sometime between 1am and 4am on Friday 20 November at Pegden House Farm in Nash Lane, Scaynes Hill.

Distraught farmer Richard Grover said all but two of the 20 sheep he had in the field were killed, their remains left scattered around the field boundary for his son, David, to discover early on Friday morning.

Mr Grover told Farmers Weekly: “It must have been at least two big dogs and they were hungry, because they ate some of the sheep. They ripped pieces from their legs, noses and backs.

“I am devastated and upset. I feel sorry for the sheep; David found them so badly mauled.

“Twelve were dead and we had to put six to sleep. It is probably about £1,600 of stock and then there will be the vet’s bill.”

Mr Grover said it was lucky he only had 20 sheep in the field – 10 ewes and 10 lambs – as he had recently moved 41 from the field next door.

“It could have been even worse. The field was fenced, so they couldn’t escape anywhere. One of the ewes that survived actually managed to hide down a small hole in the field. The other is eating, but it has been bitten, so infection is a worry,” Mr Grover added.

Mr Grover said the police spent Friday photographing the scene and knocking on doors in the area, but as far as he was aware the dogs had not been found.

Sussex Police’s rural crime team (RCT) appealed for witnesses. Sergeant Jon Attfield from the RCT said: “This appalling attack has left the sheep owner with a reduced livelihood, which is particularly distressing during the Covid-19 pandemic and national lockdown, and we need the public’s help in bringing the culprit to justice.”

Anyone with information that can help the investigation, can report online or call 101, quoting serial 229 of 20/11.