Police are appealing for information after two tractors and a forklift were driven through a hedge and stolen from a property in south Oxfordshire.

The raid happened in the Gallowstree Common area between 5.30pm and 6pm on Sunday 17 May.

The vehicles were driven onto Horsepond Road, but the forklift was found abandoned on Kidmore End Road and one of the two tractors has since been recovered.

They have all been released under investigation. 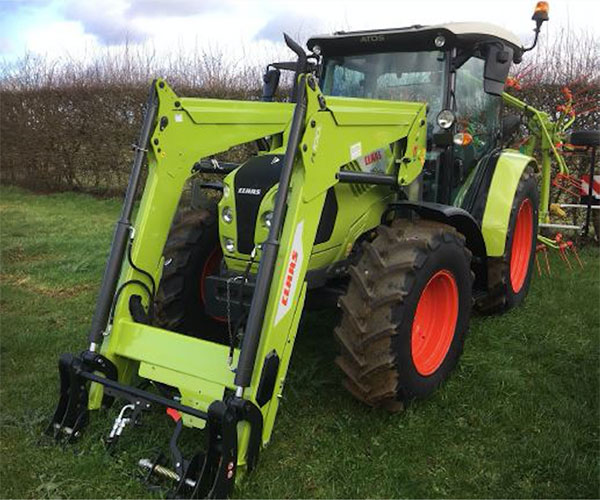 Anyone with information should contact Thames Valley Police on 101, quoting reference 43200145285.