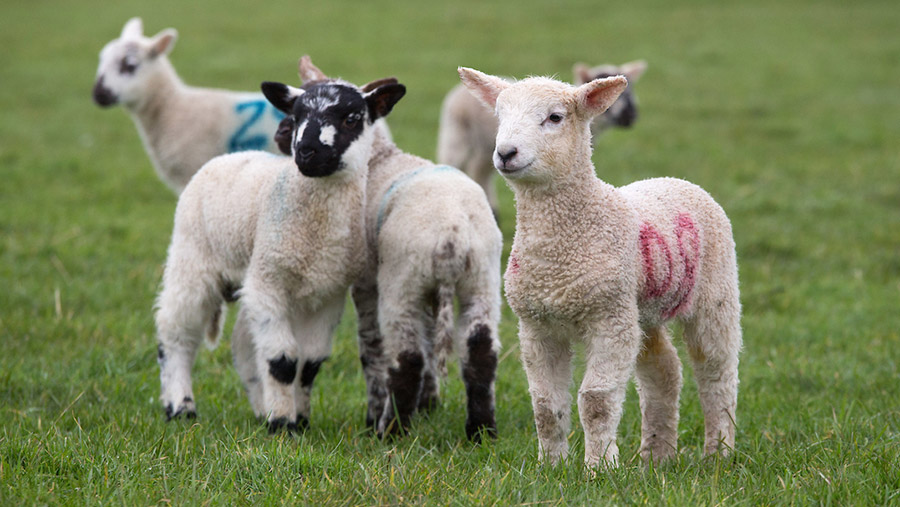 Livestock rustlers have struck in Monmouthshire and stolen a flock of 47 lambs.

The animals were taken from a farm in Llandenny sometime between Tuesday 3 March and Wednesday 4 March.

The thieves cut open the farm gates and rounded up the lambs, according to Gwent Police’s rural crime team.

Officers believe the animals were removed from the farm in a lorry.

It is the second large-scale livestock rustling incident to have happened in the county over the past few weeks.

In February, 140 lambs were stolen from farmland in Rogiet Moors, near Caldicot.

But most were later recovered in a field near the M4 Prince of Wales Bridge.

Anyone who may have witnessed the latest incident, or who has information about either theft, is asked to contact Gwent Police on 101, quoting reference number 200080648.

According to rural insurer NFU Mutual, livestock worth more than £3m was stolen from UK farms in 2019.

Preventing rustling is not as easy as putting a padlock on a building or fitting a security system to a tractor.

However, there are a number of steps farmers can take to reduce the risk, and technology is now providing effective ways of tracing stolen livestock.