Police have arrested three people over the theft of a tractor over the weekend.

The New Holland 7840 tractor and rotavator was stolen from a farm in Tadcaster, North Yorkshire, on Saturday evening (15 June). 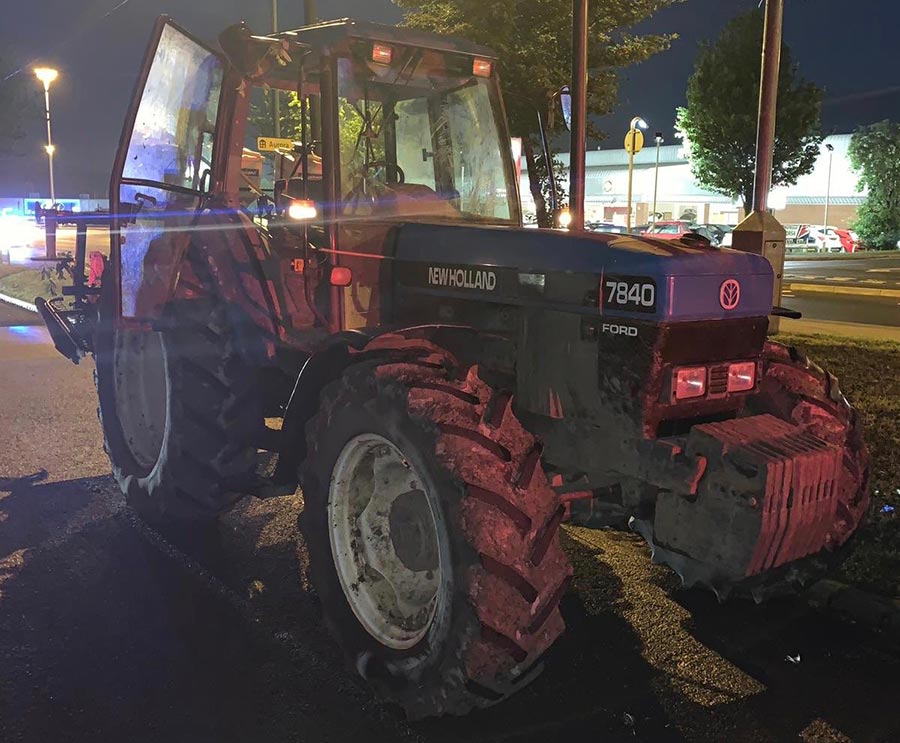 But following a police pursuit, three individuals were caught about 14 miles away in the Castleford area, North Yorkshire Police said.

The tractor was later returned to the farmer.