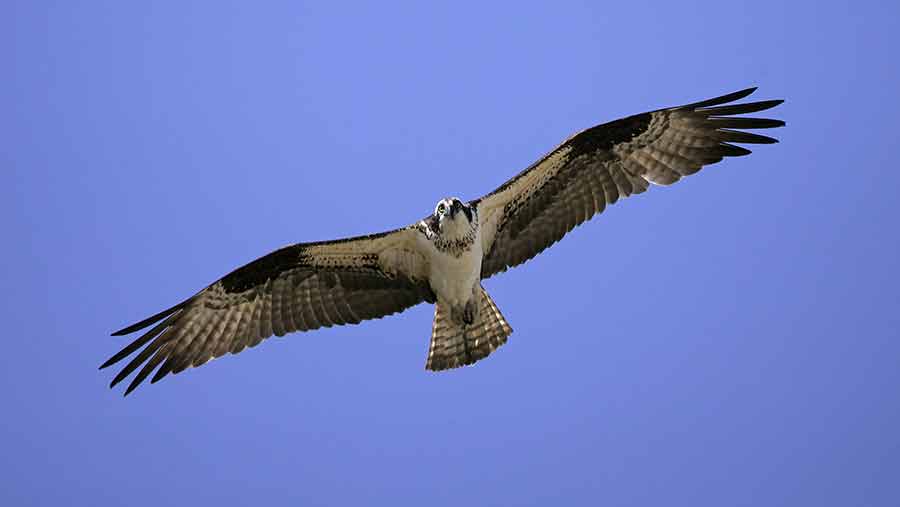 Scottish landowners could soon face fines of up to £40,000 along with 12-month prison sentences for the unlawful killing of protected birds of prey.

“Wildlife crime has no place in modern Scotland,” said Dr McLeod. “It is important we have appropriate penalties that deter criminality but also reflect the impact these crimes can have on our environment and Scotland’s reputation as a wildlife tourism destination.”

Subject to the necessary legislative steps, this could lead to the introduction of a wide range of new measures intended to help protect birds of prey in Scotland.

These include increasing the use of alternative penalties such as forfeiture of the equipment used by criminals to carry out offences, greater use of impact statements in court to better explain the effect of a wildlife crime and the creation of new sentencing guidelines.

Work will now begin to draw up a list of relevant offences for which these rule changes would apply, Dr McLeod said.

She added: “We already have the strongest wildlife legislation in the UK. In 2012, we implemented the vicarious liability provisions in relation to offences involving wild birds and we recently secured the second conviction under these provisions.

“We also funded the pesticide disposal scheme which removed over 700kg of illegally held poisons in Scotland. But I am determined to do even more to end these crimes that threaten the survival of some species and inflict cruelty on others.”

A handful of farms and estates in the Scotland area were penalised late last year amid what was described as “clear evidence” of wildlife crime, the BBC reported. Raeshawe Estate and Corsehope Farm in the borders, and Burnfoot Estate and Todhalls Farm in Stirlingshire were penalised with three-year licence restrictions.

General licences allow gun owners to control some wild birds in order to protect crops or livestock. In recent years, some landowners have been prosecuted for abusing these privileges by unlawfully killing birds of prey.