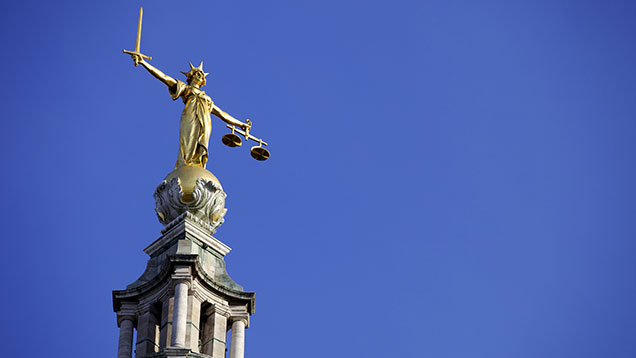 A tractor driver has been jailed for 18 months for causing the death of a Portsmouth welder by careless driving.

William Daish, 70, was killed after a straw-filled trailer toppled over and crushed his car.

The tractor, which was towing a straw-filled trailer, was being driven by Gary Gosnell when it wheels left the ground and the trailer slid on its side, dumping large bales on to Mr Daish’s oncoming red Afla Romeo.

Mr Daish, of Compton Road, Hilsea, Hampshire, died at the scene of the crash on the B2145 Selsey Road, Sidlesham, near Chichester, on 28 September 2012.

Chichester Crown Court heard on Tuesday (31 March) how Mr Gosnell had been driving at about 35mph when he lost control of the tractor-trailer.

Mr Gosnell, of Blackberry Lane, Selsey, pleaded guilty to causing death by careless driving and not having the correct driving licence.