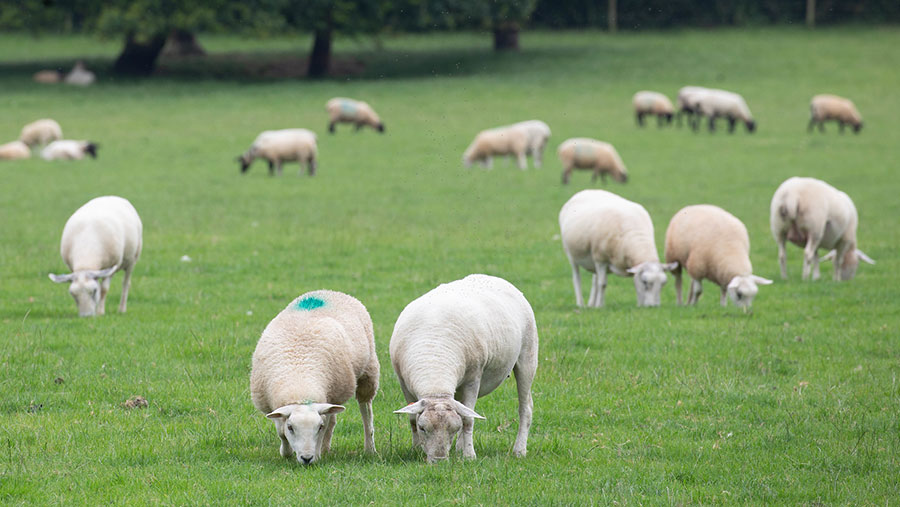 Three men have appeared in court over a series of illegal sheep butchery offences across Northamptonshire this summer.

Robert Iordan, 23, Florin Nutu, 35, and Voirel Manu, 38, are charged with conspiracy to steal in relation to the slaughter and illegal butchery of sheep and lambs between 22 June and 7 October this year.

All three men appeared at Northampton Magistrates Court on Wednesday (9 October) charged with the offences, which have seen up to 350 sheep slaughtered inhumanely.

See also: Lambs strung up in gruesome attack in Northamptonshire

All three men were remanded in custody to appear at Northampton Crown Court on 6 November.

Mr Iordan and Mr Nutu, both of Dunsink Road, Birmingham, were arrested on the A14 in the early hours of Monday morning (7 October) after police discovered nine sheep slaughtered on a farmer’s field near Welton.

Mr Manu, of no fixed address, was arrested in Birmingham on Monday evening.

Inspector Tracy Moore, who leads on rural crime for Northamptonshire Police, said: “We know these crimes caused a great deal of upset and anger to both the owners of the animals and to rural communities.

“The charging and remand of three people in relation to Operation Stock represents a huge amount of teamwork within our force and our neighbouring forces, and I’d like to thank our farming and rural communities again for the support they have offered throughout the investigation.”