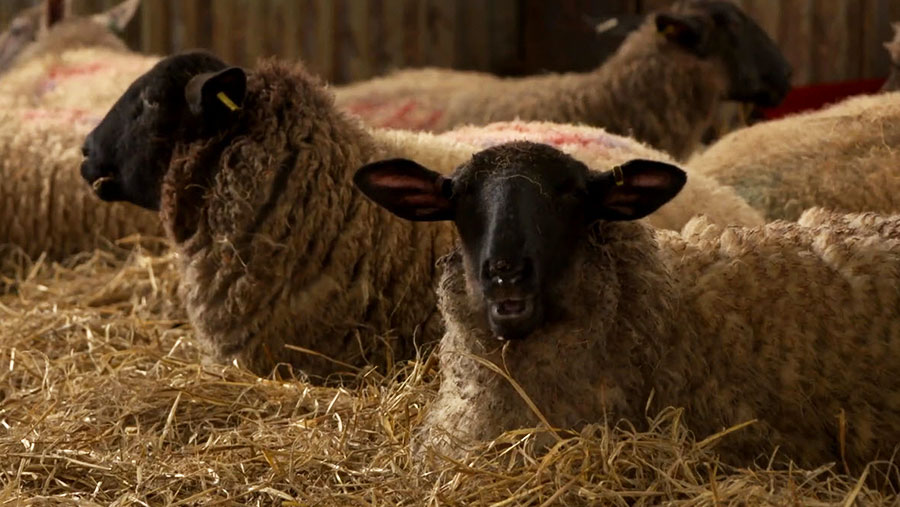 Dog attacks on sheep cost the UK farming industry £1.2m in 2018, according to NFU Mutual, and in Wales incidents are on the rise.

Gareth Hughes, who farms at Isaf Farm near Anglesey, is one of the latest farmers to suffer such an assault on his sheep.

He lost 15 lambs and two sheep in the incident and is now too scared to keep any stock at all in the field. “No farmer should have to go through this,” he said.

The scene was carnage, according to a farm worker, with the fallen bodies of sheep “everywhere, like mushrooms”.

The vet called to the emergency said it was a shocking sight. Sheep were lying with throats torn out, bones sticking out of flesh, and live animals wounded with their stomachs hanging out.

It took her two hours to assess the damage and get another vet to help treat the smaller lambs.

Hear from Gareth Hughes in this video as he describes the attack.

Despite incident after incident, 60% of dog owners still allow their pets to roam the countryside unleashed.

The police do prosecute when they can, but it is often difficult to obtain solid evidence.

They want the government to update existing laws so that if they suspect a dog they have the power to  enter a home and take the dog’s DNA to match to the wounds.

In the meantime all they can do is continue to lobby the government, educate the public and prosecute owners when possible.