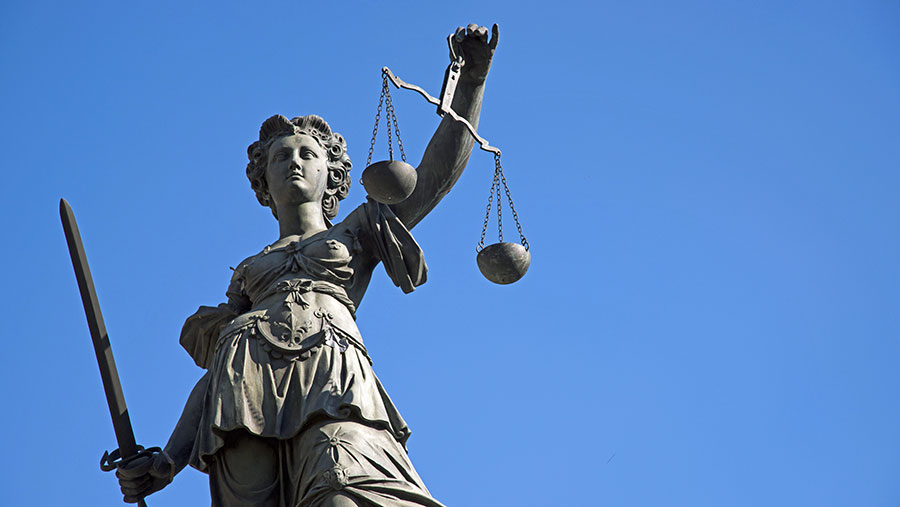 A convicted poacher caught on a wildlife camera damaging a trailer has been sentenced for breaching a criminal behaviour order.

Scott Matthew Cochrane, 30, from Yarrow Close, Poole, was filmed on private land near Wimborne walking around the front of a horsebox trailer and using a metal pin to try to force the lock.

The ramp at the rear was also pulled down, with the damage caused to the trailer estimated at £500. 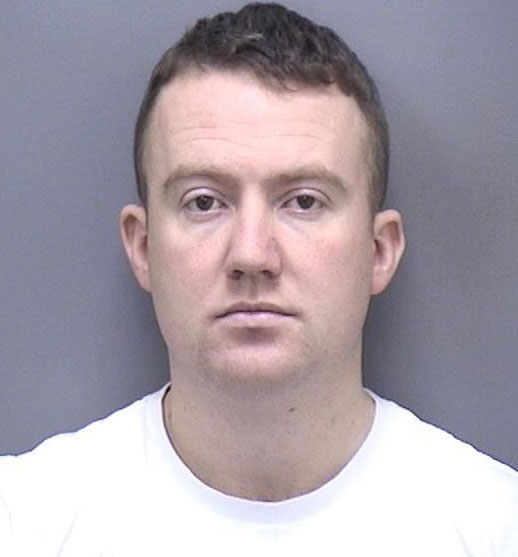 The landowner posted the footage on social media and a member of the public identified Mr Cochrane as the offender. Officers from Dorset Police viewed the footage and confirmed his identify.

Mr Cochrane appeared at Poole Magistrates’ Court on Wednesday 7 October and admitted breaching a criminal behaviour order and an offence of vehicle interference, in breach of Section 9 of the Criminal Attempts Act 1981.

The order prevented him from entering a number of rural areas of Dorset, Wiltshire and Hampshire, as well as a number of other conditions.

Mr Cochrane was sentenced to 20 weeks in prison, suspended for 18 months. In addition to the suspended sentence, he was also ordered to pay £500 in compensation to the owner of the horsebox.

In October 2019, Mr Cochrane had pleaded guilty to offences of being in possession of a wild animal, which he was prohibited from doing by a criminal behaviour order, and for hunting a wild mammal with a dog, an offence under Section 1 of the Hunting Act 2004.

He had been given a five-year criminal behaviour order in May 2015, prohibiting him from being in possession of a wild animal, wild bird or part of a wild animal or bird, living or dead, in Dorset, as well as other prohibitions relating to the county.

Dorset Police rural and wildlife crime inspector Darren Stanton said: “Scott Cochrane is a repeat offender who continues to commit crimes even though he has been made the subject of a court order.

“I hope this case demonstrates that officers from the local neighbourhood policing team and our rural crime team will work together to take action against those who are found to breach these orders and bring them before the courts.”