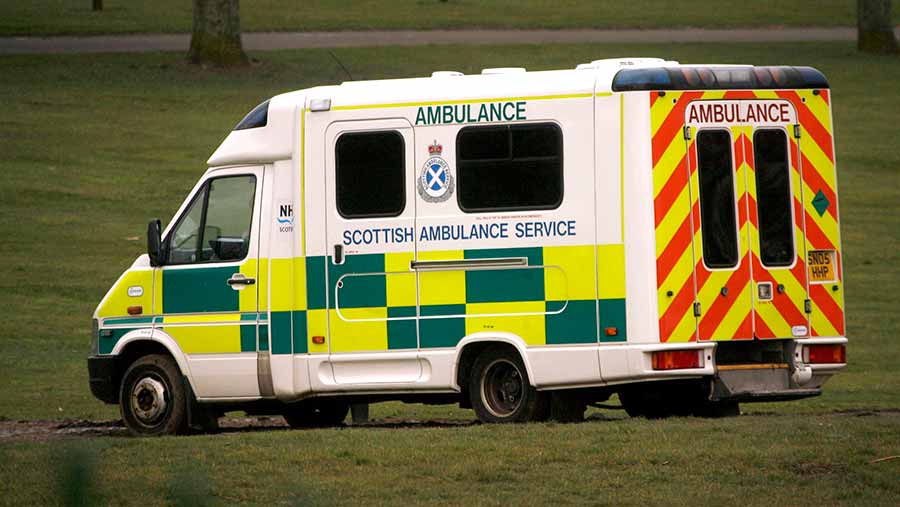 A 58-year-old crofter has died following a cattle-handling incident in the Western Isles, Scotland.

The man, named locally as Hector Macleod, was found dead on the Isle of Berneray on Tuesday morning (24 April).

It is understood he was working on farmland near Borve Cemetery when he was knocked down by a bull and killed.

See also: ‘I Lost my leg in a farm accident – a farmer’s story’

Emergency services attended, but Mr Macleod died from his injuries at the scene.

The Health and Safety Executive has been informed of the tragedy.

A Police Scotland spokesman said: “There are no suspicious circumstances and a report has been sent to the procurator fiscal.

“The Health and Safety Executive has also been contacted regarding the circumstances.

“Our thoughts are with the man’s family and friends at this time.”

On Friday (27 April), the eve of this year’s International Workers’ Memorial Day (Saturday 28 April), the Unite workers’ union called on the government to take urgent action to improve safety in agriculture, Britain’s most dangerous industry.

Unite acting national officer for agriculture Joe Clarke said: “Urgent action is needed to ensure that agricultural workers are not killed, maimed or injured at work.

“Deaths and injuries should not be considered an occupational hazard of the farming industry.”