A Somerset dairy farming family say they are “overwhelmed” by messages of support and donations after a serious fire ravaged their farm.

The blaze broke out at Brent House Farm in Edingworth Road, Weston-Super-Mare, shortly after 7am on Saturday (3 October). 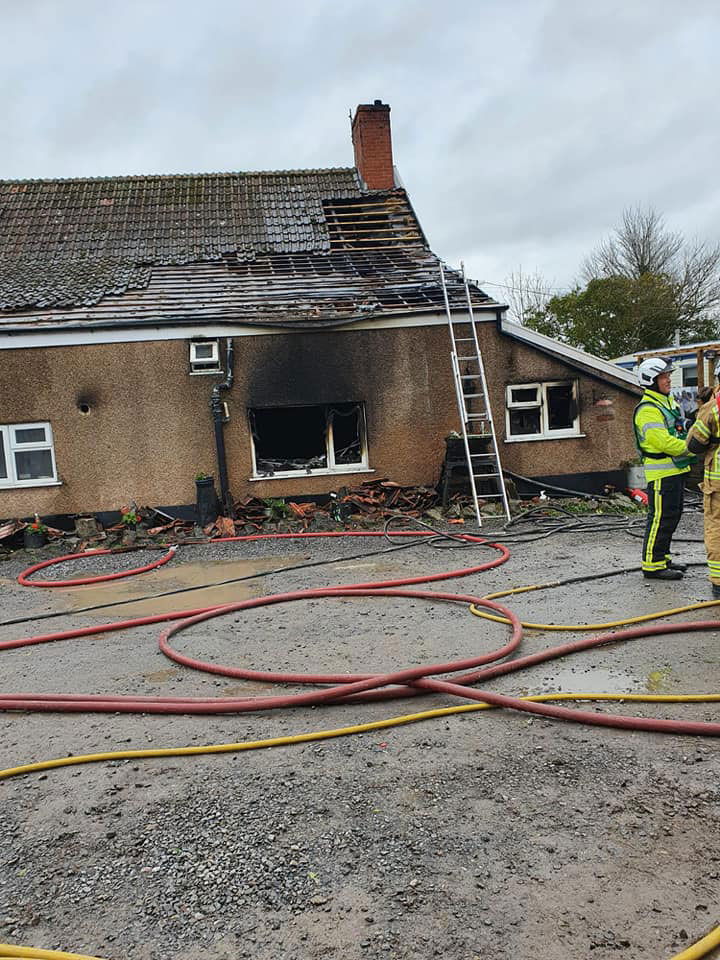 The fire in a kitchen on the ground floor of the family farmhouse caused 100% smoke damage and 50% fire damage to the building, a fire service spokesperson said.

The cause of the fire is under investigation. No one was injured in the incident.

Brent House Farm is run by brother and sister Sarah and Sam Coles, who manage a herd of 80 cows. 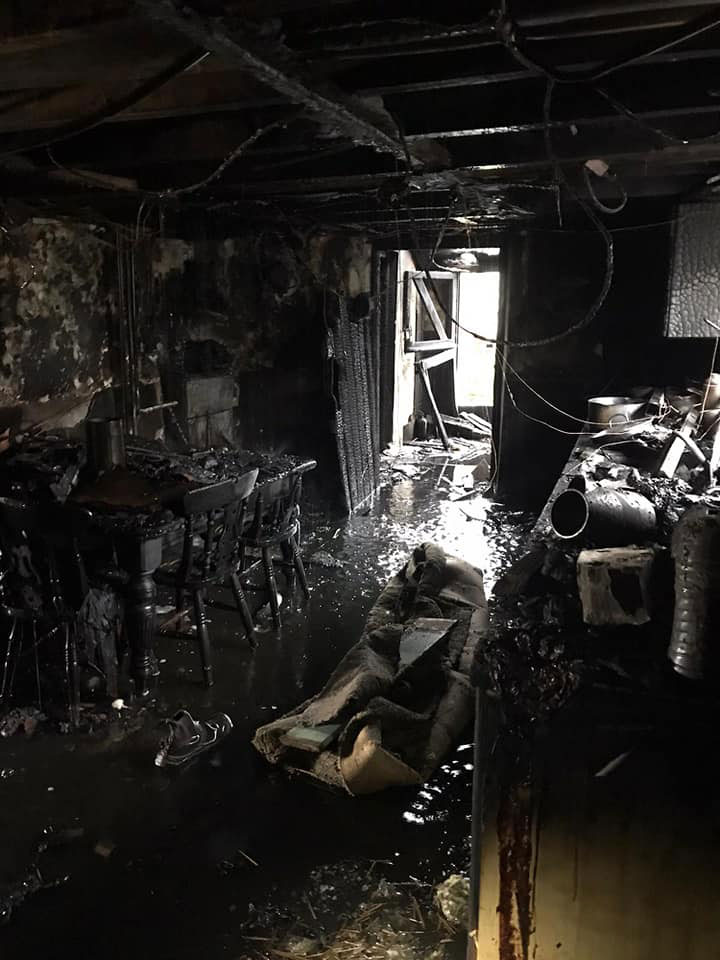 A GoFundMe page set up to raise funds for the family, whose business has been devastated by fire, has received more than £12,500 in contributions.

Last year, the farmers launched a vending machine to sell milk to customers directly from the farmgate. Mrs Coles was inspired to set up the machine after seeing a similar system in New Zealand.

In a statement on their Facebook page, the Coles family said: “We have unfortunately had a very serious fire within our family farmhouse.

“We are all safe, but the firemen are continuing to work. The road is currently closed; please avoid the area.

“The shop and milk vending machine will be closed until further notice. We will update you when we can.”

Sam Coles later posted a video on the farm’s Facebook page on Sunday evening thanking the fire service and everyone who has helped to clean up the farm following the incident.

Hello everyone we just want to say a MASSIVE THANK YOU TO EVERYONE ONE FOR THERE KIND WORDS AND SUPPORT OVER THE PAST DAY!! As a family we can’t Thankyou you enough for all your donations we are overwhelmed ❤️ we will keep you posted about the shop but MILK VENDING MACHINE WILL BE OPEN FROM 6am tomorrow Love to you all from the Coles Family  xxxx

He said the Coles family has been “overwhelmed” by the donations and messages of support.

“As a family, we are all very, very touched,” he added. “Moving forward, the farming is carrying on.

“The cows have to be milked and that is all still going ahead. The milk vending machine is going to open as of tomorrow (Monday). As of 6am, we should be up and running with the milk.”