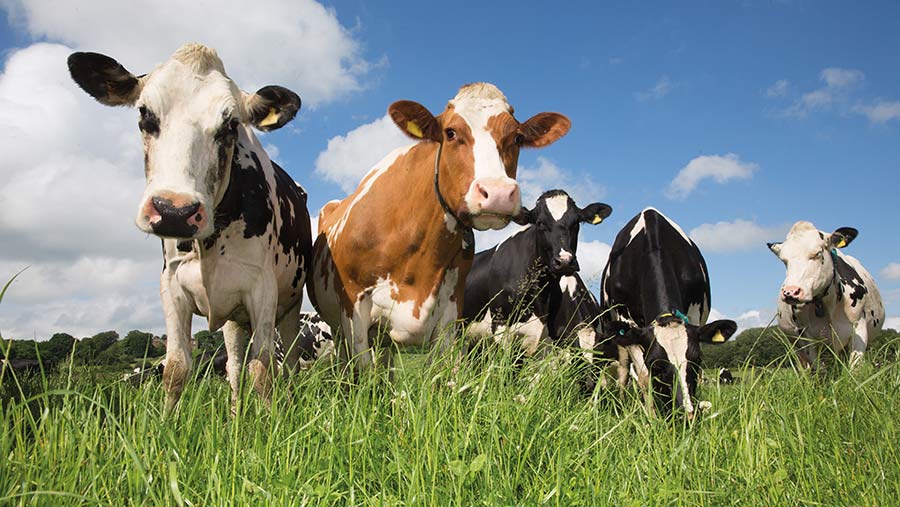 Trade group UK Dairy has launched a campaign to tell consumers of the progress the industry is making to cut carbon emissions, reduce plastic and packaging, and meet biodiversity goals.

The “It’s What We’re Made Of” campaign highlights key areas of the UK Dairy Roadmap and bids to showcase the industry as world-leaders in sustainability.

The UK Dairy Roadmap is a cross-industry initiative, founded in 2008, that works across the whole dairy supply chain to drive forward the sustainability of the entire UK dairy sector, from farm to fork.

The new campaign will run for 10 weeks across Facebook, Instagram, YouTube and Google Display – a collection of more than 200m sites, apps and videos where Google adverts can appear.

Three short videos have been created using a mixture of animation and farm footage.

The campaign highlights climate change, biodiversity, and plastics and packaging, and outlines the goals achieved so far and the progress on the longer-term targets.

Dairy Uk chief executive Judith Bryans said: “We have been working hard towards the sustainability goals set, with farmers and processors continuing to innovate and improve practices as we strive to meet our industry goal to net zero.

“Now it’s time for us to share a part of this story, and what we’re made of, with consumers.”

The Dairy UK campaign comes as animal rights group Animal Rebellion is planning major disruption to supermarket milk supplies this September, as activists step up their protest against the UK dairy industry.

In new campaign messaging, the group says it is “confronting the dairy industry head on, by stopping access to the supply of dairy across the country”.