Mr Cameron expressed his view in an exclusive interview during a visit to a Yorkshire farm on 9 June 2016, as he campaigned for the UK to remain part of the EU. 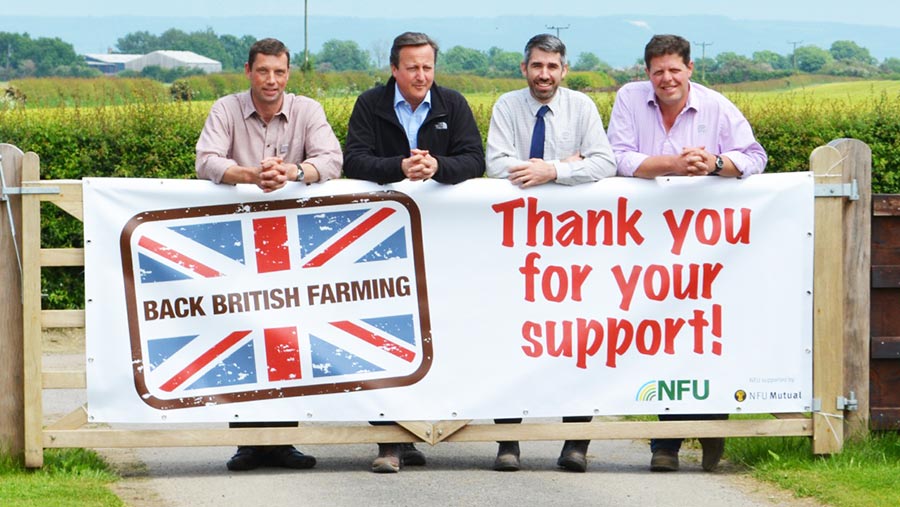 Brussels has until 30 June to extend the licence for glyphosate. If it fails to do so, herbicides containing the active ingredient face being withdrawn.

A broad-spectrum herbicide, glyphosate is seen as an important weedkiller that many arable farmers say they could not do without. 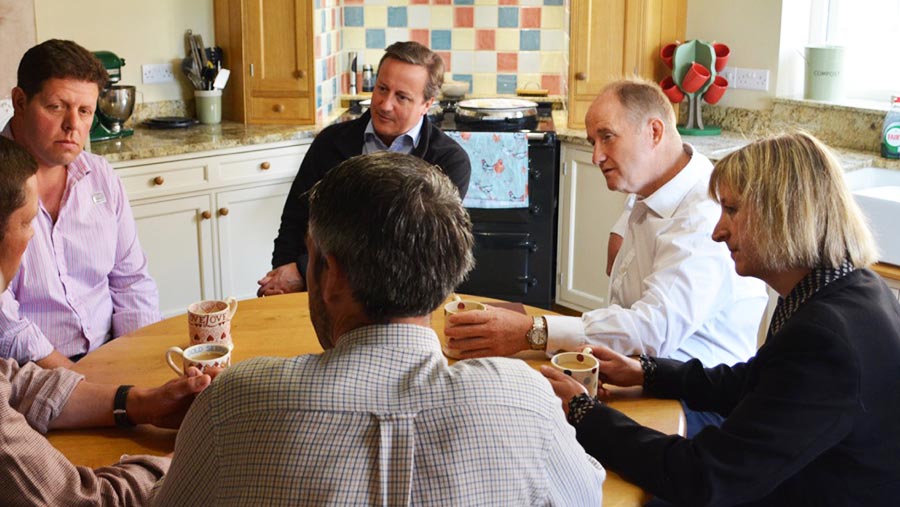 But it has become mired in controversy. Some scientific studies suggest it is carcinogenic, although others have given it a clean bill of health.

The UK is in favour of glyphosate being reapproved. But France and Germany have both abstained from recent EU votes, which have fallen short of the qualified majority needed for reapproval.

Brexit campaigners, who want the UK to leave the EU, say the situation is a classic example of other member states working against the interests of British farmers. 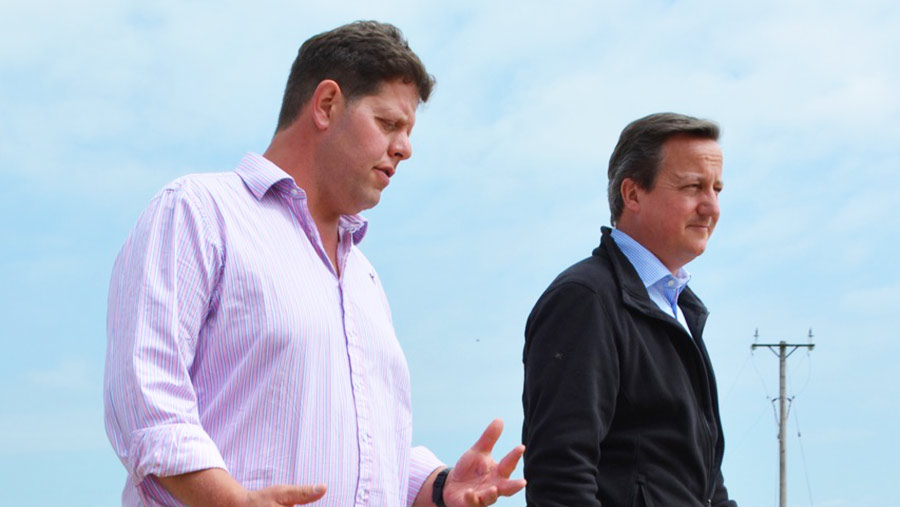 But Mr Cameron said: “I am convinced we will get an extension. I am behind that – I think it is necessary. I am a user of Roundup in my own garden.

“I know how important it is and we should base these decisions on science. That is the argument we will make and I am convinced we will get the extension we need.”

The full interview with David Cameron, where he speaks out on the Brexit debate, the future of CAP subsidies and trade, will be available to read in the 17 June issue of Farmers Weekly.