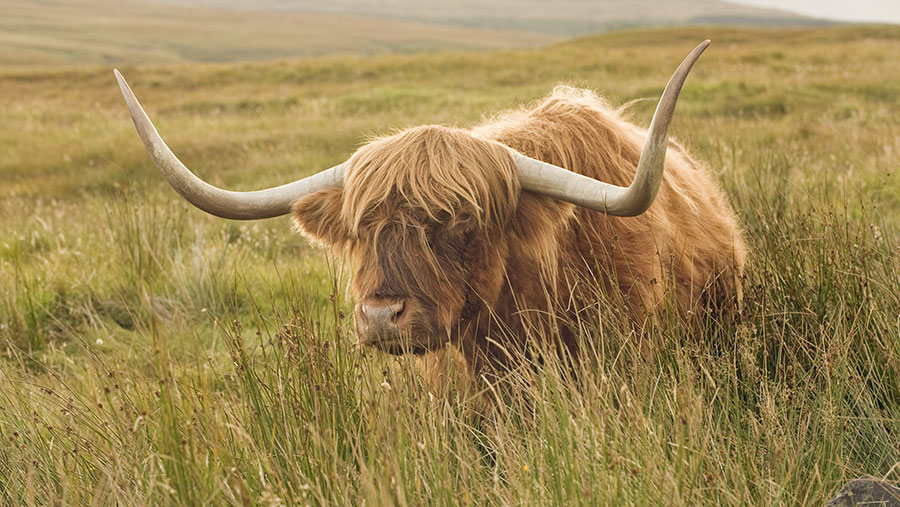 Pressure is mounting for the devolved governments to be given full control over agricultural support and spending, once the UK leaves the EU.

A recent report from the Welsh Climate Change, Environment and Rural Affairs Committee insisted that the UK government should commit to present levels of funding for agriculture, post Brexit.

And, while it may be necessary to have UK-wide regulatory frameworks for things such as food safety and animal welfare, “these must be agreed by all UK governments – not imposed from the centre”.

According to committee chairman, Mark Reckless, leaving the EU should provide significant opportunities for Wales to plot its own course for agriculture.

“But we can only take advantage of this opportunity by making sure that Wales has a say on any new UK policies and frameworks,” he told Farmers Weekly.

“Any future common framework must be able to accommodate differing policies across the UK; what is suitable for the Welsh uplands is very different from what is right for the Scottish lowlands.”

Mr Reckless acknowledged any future financial support for producers in Wales would be shaped differently, taking into account the role of farmers in promoting biodiversity and tackling the effects of climate change.

“But we are clear our landscapes and rural economies will continue to be managed largely by farmers.

“Their stewardship of our countryside is a large part of what attracts people to Wales, and their role should be supported with public funding.”

Similar thinking is being applied in Scotland, where NFU Scotland has prepared a briefing paper for MPs and MSPs.

In it, the union sets out all its goals for Brexit, including maintenance of current funding levels for agriculture and the ability to set future support mechanisms for Scottish farmers.

“Scotland currently receives some 16% of the UK allocation of CAP funding,” it said. “If a future agricultural budget is not ring-fenced, Scotland’s share could be subject to the Barnett Formula which would cut the allocation to 8% or 9%.”

As for how this money is spent, NFUS recognises there is a difference of opinion between Westminster and Holyrood.

While the UK government wants a UK framework, with some leeway for devolved administrations to do their own thing, the Scottish government wants full repatriation of all powers, together with full budgetary control.

NFUS wants to see Scottish ministers deciding on the future farm policy, and suggests the UK framework approach should be limited to things such as the regulation of pesticides and animal welfare.

“NFUS is clear that any approach that drops a ‘Defra-centric’, one-size-fits-all policy on to the devolved nations would be unacceptable,” said the briefing paper.

“The future support package must, therefore, be a commonly agreed framework, with devolved delivery.”

As for what this policy should look like, NFUS is open to new forms of support that encourage innovation, restructuring and greater market focus.

“But if the policy pendulum swings too far and too quickly away from direct income support, then many farm businesses will not be able to cope,” it warns.