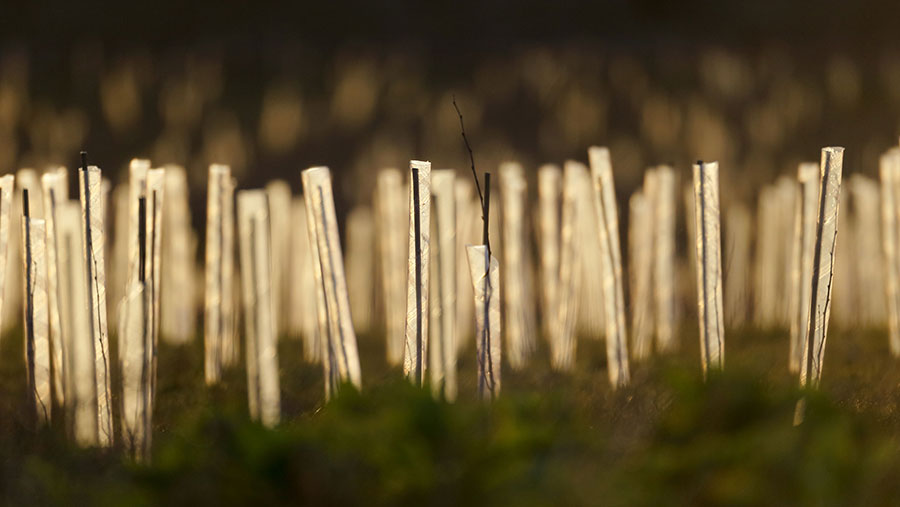 Farmers will have to do more to enhance the environment following the publication of a long-awaited 25-year plan by the government.

British agricultural policy will have the environment “at its heart” after the UK leaves the EU, says the document.

The government’s 25-year plan to protect and enhance the environment was unveiled by prime minister Theresa May on Thursday (11 January).

Speaking at the launch of the document, the prime minister set out the government’s determination to leave the environment in a better state within a generation.

It includes a new environmental land management scheme to “incentivise and reward land managers to restore and improve our natural capital and rural heritage”.

This new scheme will help farmers deliver more for the environment – including climate change mitigation and adaptation, says the document.

It says: “The new system of support that we will bring in for farmers – true friends of the earth, who recognise that a care for land is crucial to future rural prosperity – will have environmental enhancement at its heart.”

Publication of the 25-year plan comes exactly a week after Defra secretary Michael Gove said direct payments would be phased out after Brexit.

Instead, agriculture support will be based on rewarding farmers who deliver “public goods” or environmental enhancements.

The 25-year plan includes measures to protect water and reduce fertiliser use.

New rules for farmers to reduce water pollution from agriculture – due to come into force on 2 April – will be reviewed after three years, it says.

The 25-year plan says farming is the most significant source of water pollution and ammonia emissions into the atmosphere in the UK.

In addition, a “robust framework” will be put in place to limit inputs of nitrogen-rich fertilisers such as manures, slurries and chemicals to economically efficient levels

The document also commits the government to publishing an overarching chemicals strategy – which will include their use in agriculture – as the UK leaves the EU.

The Country Land and Business Association (CLA) said farmers across the country would play a crucial role in delivering on the vision set out in the plan.

CLA policy director Christopher Price said: “The plan acknowledges the range of ‘public goods’ that are delivered across our countryside.

“It is farmers and landowners that deliver these ‘goods’ – from investing in improving soil quality, to reducing flooding risks to homes and businesses and managing woodland.”

Mr Price said the direction of travel set out in the plan held “significant potential”.

But he warned much more work and clarity was needed to make the goverment’s plan more specific and signal where the hard choices would be made.

“Much of what is proposed will require significant investment from a range of sources consistently delivered over decades,” said Mr Price.

“It also requires us to create market opportunities, whether that be to reward land use that captures carbon, manages water or provides offsets for the environmental impacts of development.

“This will be a big part of making this successful and sustainable.”