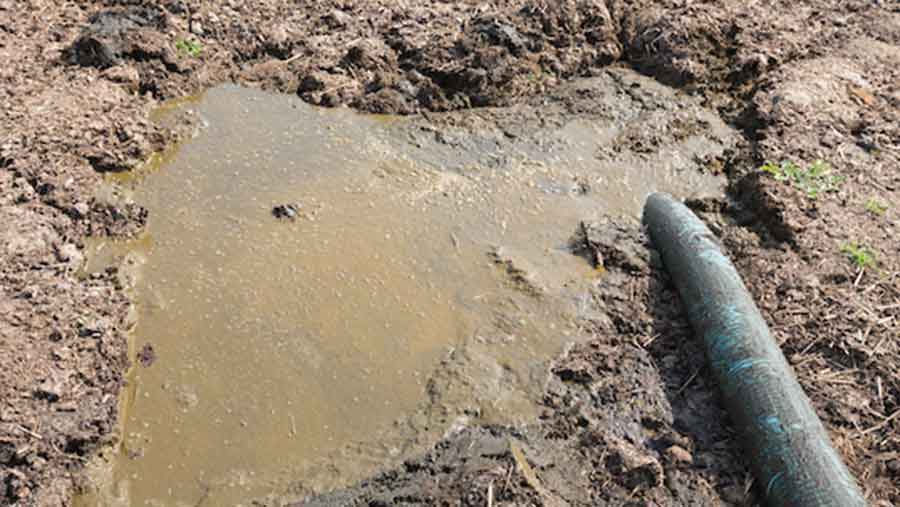 A leading Northern Irish farmer has been told that a severe penalty he suffered following a pollution incident in early 2012 was based on an incorrect interpretation of the law and was unjustified.

Former Ulster Farmers’ Union (UFU) president Ian Marshall was prosecuted following the leakage of slurry and silage effluent from his dairy farm at Mowhan, Country Armagh, into the River Mowhan via another waterway.

As well as having to pay fines for the incident, he was then subject to a 55% deduction from his single farm payment due to cross-compliance breaches, costing him £55,000 over two years.

The crux of the case was whether the pollution incident was “intentional” or “negligent”. The Department of Agriculture and Rural Development (Dard) and NI Environment Agency (NIEA) took the view that it was intentional, which enabled it to deduct over 50% of the farm subsidy, instead of the usual 3%.

But a judicial review was taken by the UFU over the definition of “intent” and whether Dard was right to ignore the views of an independent appeal panel, which considered the incident to be “negligent”. Dard had also placed the burden of proof on the farmer.

The High Court in Northern Ireland has now ruled in the UFU’s favour, clarifying that the onus of proof should lie with the enforcement body.

“We are pleased that not only will ‘intent’ have to be proven more robustly in future breaches of cross compliance, but also that all similar historic cases may now have to be re-examined,” said a statement.

UFU chief executive Wesley Aston added that, while this was a welcome decision for the farmer involved, the union’s role in seeking a judicial review had been to protect the wider industry from harsh treatment for minor mistakes.

It is understood that Mr Marshall will be seeking the reinstatement of the monies deducted by Dard.