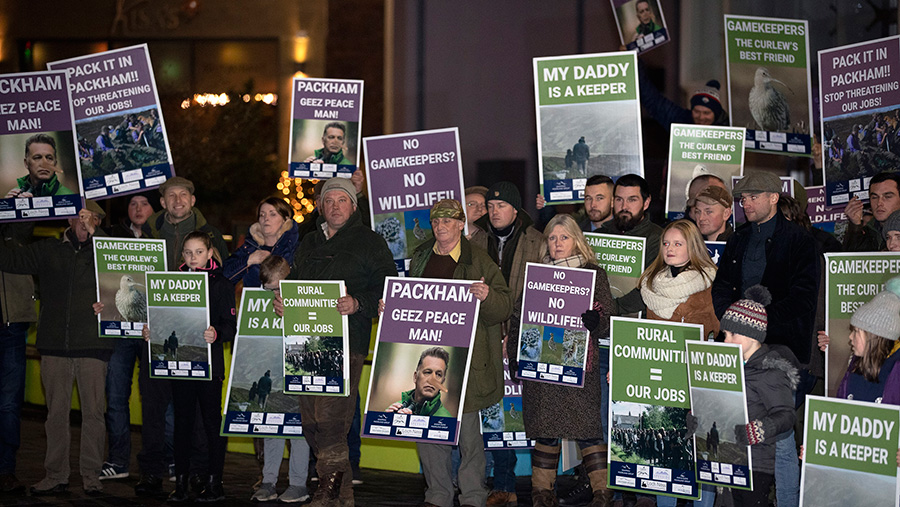 Gamekeepers and their family members gathered outside Perth Concert Hall on Tuesday (17 December) where the BBC Springwatch and environmental campaigner was giving a talk on nature photography.

They carried placards saying “No gamekeepers, no wildlife”, “Pack it in Packham! Stop threatening our jobs” and “Gamekeepers – the curlew’s best friend”.

Mr Packham, vice-president of the RSPB, has been on a collision course with the countryside, leading to letters to broadcasting chiefs over his impartiality as a BBC presenter.

During a march in London he labelled the shooting community “psychopaths” and was forced to apologise to farmers after falsely stating on social media that they shot endangered lapwings.

His campaign group, Wild Justice, enraged both the farming and shooting community this year by legally challenging general licences, which allow farmers to control crow and pigeon populations.

Gamekeeper Allan Hodgson said: “He doesn’t know these communities, how they work and what binds them together.

“It’s a bit rich. He hasn’t managed land in his life and knows nothing of the challenges. What he is seeking is to ban activities which bring benefits and jobs to people, help threatened wildlife and fragile areas.”

Mr Packham set up a petition in the summer calling for a ban on grouse shooting. It has been signed by more than 100,000 people. 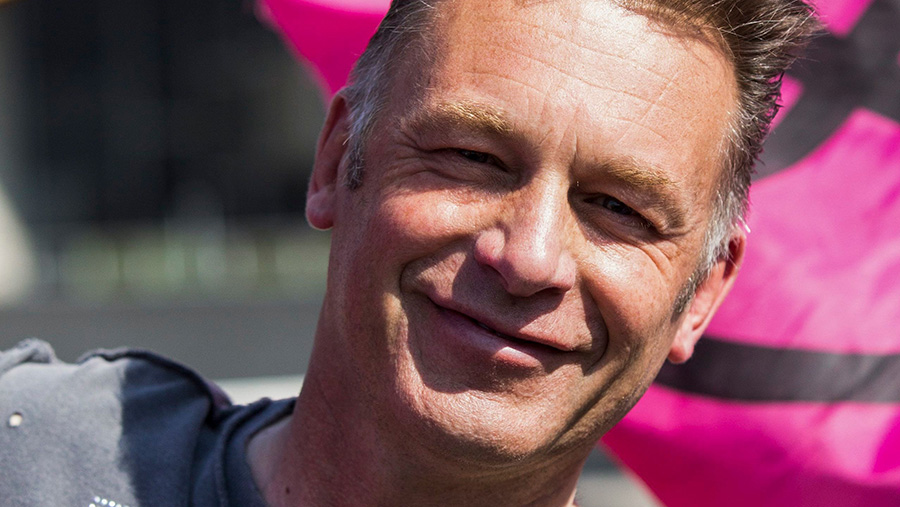 But the protestors, speaking on behalf of Scotland’s Regional Moorland Groups, said game shooting supports 2,500 Scottish jobs and studies have shown that gamekeeping helps to ensure a balanced environment with plentiful wildlife.

“He [Packham] is happy to mount legal challenges to fox and crow control, which helps protect rarer wildlife and farm livestock, yet he will call for deer to be slaughtered in Scotland if it fits with his own personal agenda,” said one protestor. “His concern for wildlife seems to be very selective.

“He protests against climate change yet flies off on carbon belching tours abroad and makes a business from tour parties doing the same in his name.”