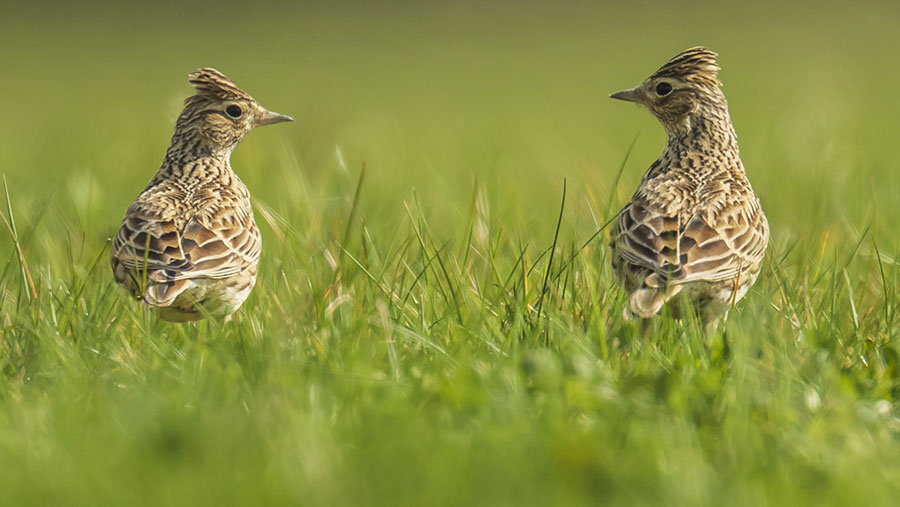 The culling of badgers as part of efforts to tackle bovine TB has no real effect on bird populations, according to British Trust for Ornithology (BTO) research (PDF).

Badgers have a varied diet, including eggs and birds, and previous studies have found that they predate on nests from ground-nesting birds, especially when the availability of their preferred prey of earthworms is low.

Volunteers at the BTO investigated breeding bird population growth rates for 58 species inside the original badger cull areas of Gloucestershire and Somerset over a five-year cull period (2013 to 2017), following a five-year baseline period (2008 to 2012) in the same part of country before culling took place.

However, there was no significant association between the population of other ground-nesting species and the badger control areas.

Some species that nest higher up, for example in trees, such as starlings, greenfinches and long-tailed tits, increased within the badger control areas, whereas other species such as woodpigeons, linnets and bullfinches showed decreased populations in these areas.

The authors of the study, funded by Natural England, concluded that there was little effect of badger removal on the population growth rates of the bird species and that large, community-level changes did not occur in the areas studied. They said the results had the potential to inform evaluations of the wider ecological effects of badger culling.

The badger is thought to be the main wildlife transmitter of bovine TB in England. Its population is estimated at 384,000 in England, substantially higher than in the 1980s.