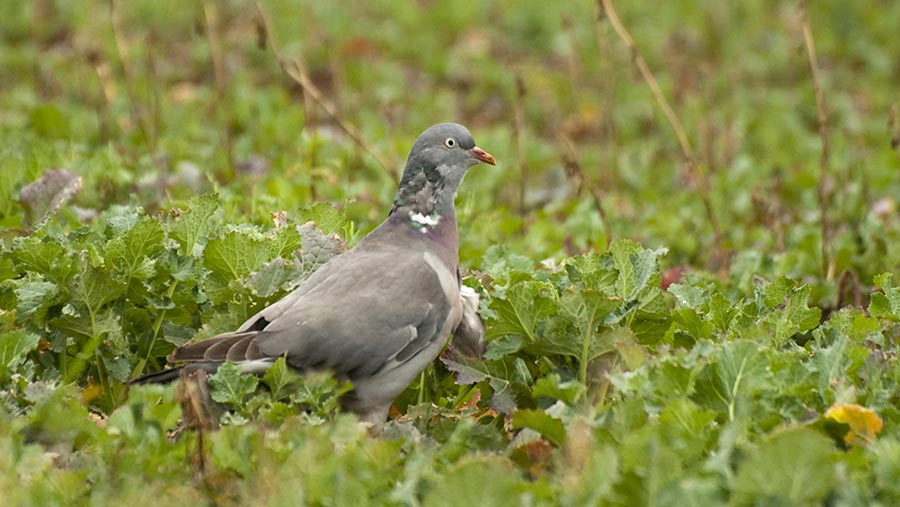 Three new general licences for killing certain birds have been issued by Defra, extending the number of species that can be shot without having to apply for an individual licence.

Until now, the only birds that could be killed under general licences issued by Natural England in late April/early May were carrion crows for attacking livestock (GL26), woodpigeons for damaging crops (GL31) and Canada geese where they present a public health threat (GL28).

However, following a recent call for evidence by Defra, three new general licences have now been issued, extending the number of birds and range of circumstances under which lethal control is permitted without the need for an individual licence.

The new licences will allow users to control certain species of wild birds in order to:

That amounts to 10 species, compared with the 13 species covered on the original general licence, which had to be revoked by Natural England in March in the wake of a legal challenge by conservation group Wild Justice.

“I am grateful to those thousands of individuals and groups who shared their experiences in responding to our call for evidence,” he said.

“The three new general licences announced today seek to minimise some of the negative impacts that the withdrawal of the previous licences had.”

Defra says its aim is to protect wild birds, while recognising the legitimate needs of people and other wildlife.

It adds that the new licences are only a temporary way forward and will be valid until 29 February 2020.

Also, they do not cover European protected sites, such as Special Areas of Conservation, Special Protection Areas, or land within 300m of those sites, though farmers and shooters can apply to Natural England for an individual licence if they have a specific problem.

Users of the three new general licences will also need to ensure they have consent from Natural England for any activity on Sites of Special Scientific Interest.

In the meantime, Defra will lead a review of the longer-term general licensing arrangements, with a full public consultation this summer.

The three new general licences issued by Defra (GL34, GL35 and GL36) will run concurrently with the three issued by Natural England in late April/early May (GL26, GL28 and GL31).

However, these general licences (GL26, GL28 and GL31) are subject to a fresh legal challenge by Wild Justice, which is not happy with the way Natural England is assessing whether suitable non-lethal methods of control of carrion crows and woodpigeon have been tried before resorting to shooting.

Wild Justice says this is still being left to the individual shooter to decide, whereas the letter of the law suggests Natural England must itself be satisfied.

As for the three new Defra licences, this just states that “reasonable endeavours must have been made (and continue to be made) to achieve the purpose in question using lawful methods not covered by this licence”.

The British Association of Shooting and Conservation says the new licences “are a significant improvement and should allow the countryside to start getting back to business”.

Wild Justice says it will “read the new Defra licences with interest and discuss them with our lawyers”.