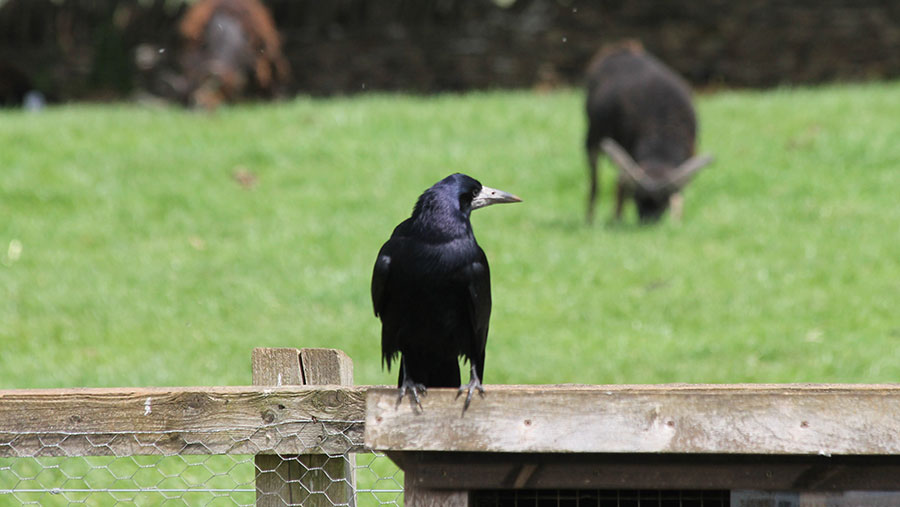 Even though it says its main focus is on the use of the GL26 licence to sanction the shooting of carrion crows in relation to reared game birds, it admits the legal challenge “may have knock-on impacts for farmers, whether they shoot or not”.

Wild Justice says it has two grounds for complaint.

The first relates to the way the new general licences deal with whether “alternative” measures to lethal control have been properly assessed before shooting is permitted.

It complains that, even though it spells out more specifically the circumstances under which there is no alternative but to kill birds, Natural England is still leaving it to the individual shooter to decide if those circumstances actually apply.

“Section 16(1A) (of the Wildlife and Countryside Act 1981) requires Natural England to be satisfied as to the absence of alternatives before granting the licence, not in some after the event assessment,” it says in a pre-action protocol letter to Natural England’s head of legal services.

The second complaint, which just relates to GL26 for killing carrion crows when they may be causing serious damage to livestock, concerns Natural England’s definition of whether pheasants can be considered as livestock because they are “kept” for the provision of shooting.

Natural England maintains they are kept livestock because, even when a gamebird is released from its pen, “it will often return to it for shelter or to roost at night, and is dependent of food put out by the gamekeeper”.

Wild Justice says this is “simply ridiculous” and pheasants should not count as livestock once they have been released.

“In no sense does the gamekeeper have or retain possession of those free living pheasants, any more than a person ‘has possession of’ or ‘keeps’ birds which might in winter rely on the food that person puts out on their garden bird table,” it says.

The conservation group says in its letter that Natural England should withdraw or revoke GL26 “insofar as it relates to the killing of crows to protect pheasants” or it will seek a judicial review.

But while it adds that it is not challenging the licences as they apply to farming, any change to the way Natural England assesses whether alternative methods of control have been tried first, could make it more difficult for farmers to shoot crows and wood pigeons legally.

Wild Justice director Mark Avery also questions the evidence that carrion crows do actually cause serious damage to livestock such as sheep and pigs, describing it as “extremely weak”.

“Natural England relies to a great extent when discussing attacks by carrion crows on lambs on the study by David Houston in upland sheep farms in Argyll in the mid-1970s,” he said.

“That study found that, in most cases, crows killed only lambs that would die anyway. About one in 850 lambs born were healthy lambs which would-probably have survived had there not been a crow attack. This does not amount to evidence for serious damage to livestock,” Dr Avery added.

The new general licences were issued by Natural England in late April and early May, following a previous decision to revoke the old general licences (GL4, GL5 and GL6) which had previously provided for the lethal control of 16 bird species.

Following a legal challenge by Wild Justice, Natural England agreed it was not meeting the letter of the law in issuing these licences.

It has since issued three new ones (GL26, GL28 and GL31), but has since handed over the portfolio to Defra, which is expected to make a further announcement on licences for controlling other species imminently.