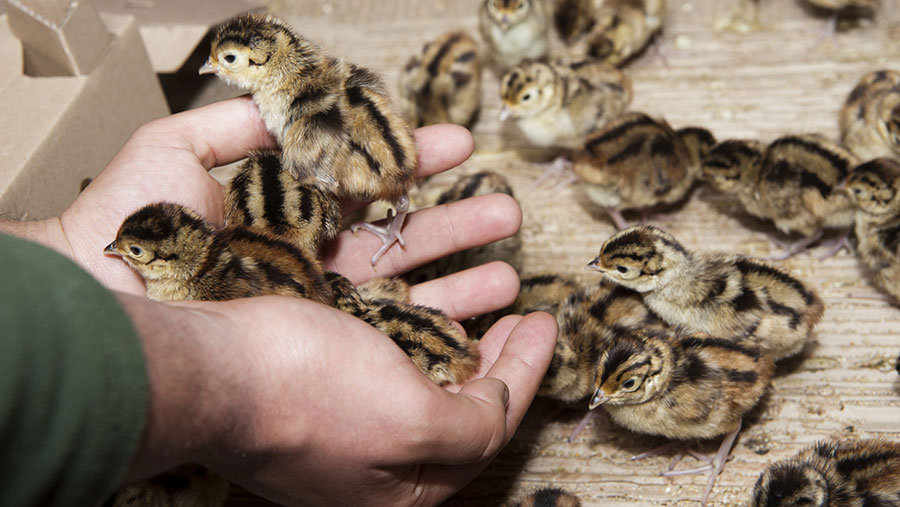 Defra is to review the way in which game birds are released on or near protected sites – Special Protection Areas (SPA) and Special Areas of Conservation (SAC) – in England, following a proposed legal challenge by wildlife group Wild Justice.

The group, which is led by TV presenter and campaigner Chris Packham, informed Defra it was preparing a legal challenge last July, claiming Defra had failed to assess the ecological effects of the “unregulated release of tens of millions of non-native game birds”.

In response, Defra says it accepts that the release of game birds represents a “plan or project” under the terms of the Habitat Directive and as such should be subject to an assessment.

It has agreed to undertake a review, to consider whether the current legislative arrangements can be made more effective.

“This will not result in any immediate changes for owners or occupiers of land,” said a statement. “The legislative regime surrounding game bird releases will remain unchanged in the immediate term.”

Wild Justice says the move represented “another very significant success” for its legal team and supporters.

“The issues that are raised for the conservation status of SACs and SPAs will apply more widely than just those sites, and so this should open the door to more scrutiny of the effects of vast releases of game birds on the ecology of the countryside as a whole,” it said.

“The currently unregulated release of game birds for shooting has, the science shows, large potential implications for the ecological health of our countryside. It is time that these releases are properly assessed and come under proper regulation.”

‘Part of the countryside’

But the Countryside Alliance has played down the significance of the challenge.

“Pheasants and red-legged partridges have been a part of the British countryside for hundreds of years and would have been present on many protected sites when they were designated,” said its chief executive, Tim Bonner.

“Research has repeatedly shown the positive conservation benefits of game shooting. We are confident that Defra’s review of the impact of releasing on protected sites will reach a similar conclusion.”