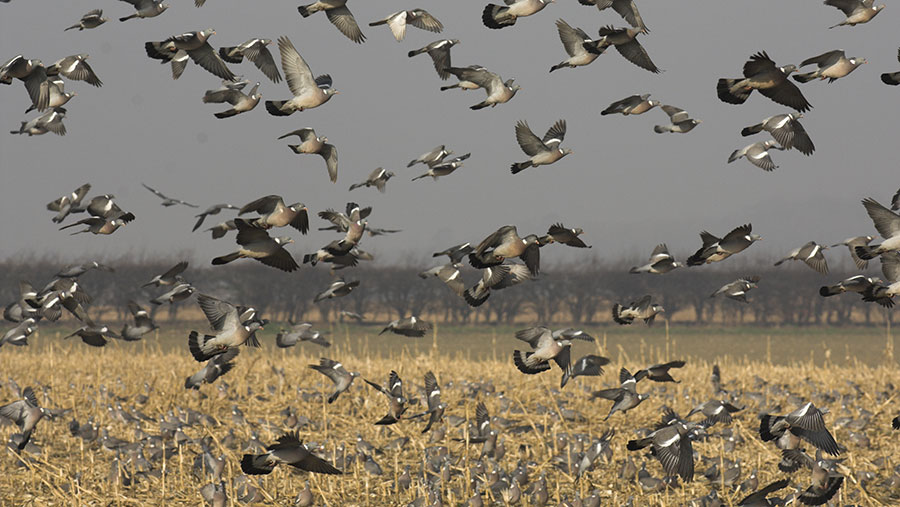 Defra secretary Theresa Villiers has today (12 September) launched a public survey as part of a planned review of general licences to manage wild birds in England.

The aim of the review is to ensure the licensing system is robust, striking the right balance between the protection of wild birds and the activities people such as landowners and farmers need to carry out for specific purposes, such as protecting livestock or crops and for conservation purposes.

Defra is leading this review in partnership with Natural England.

First, the 12-week online survey to gather evidence on the control that stakeholders consider is required under general licence.

A series of stakeholder workshops are also planned to run in parallel.

“I want to encourage users and other interested parties to take part in the process,” said Ms Villiers.

“This will help us ensure our licences strike the right balance between the protection of wild birds and the important actions users need to take to protect livestock or crops, and for conservation purposes.”

On 25 April 2019, following a legal challenge by conservationist Chris Packham and his campaign group Wild Justice, Natural England revoked three general licences (GL04, 05 and 06), which enabled farmers, landowners and gamekeepers to shoot “pest birds”, such as crows and pigeons.

The sudden decision to revoke these licences was heavily criticised in the farming industry.

The NFU said its members were left “without the necessary legal certainty as to how they can protect their livestock and crops from being attacked”.

Subsequently, Defra issued three short-term general licences on 14 June (GL34, 35 and 36), which it said were designed to give certainty to users while it reviewed the longer-term general licensing requirements.

Defra announced plans for the review earlier this year when it issued three new short-term licences to control wild birds.

The three new licences allow users to control certain species of wild birds in order to:

The survey is open until 5 December and will focus on the purposes covered by these three general licences.

It will build on Defra’s brief call for evidence held in May, which asked for information to feed into the development of a future licensing system.