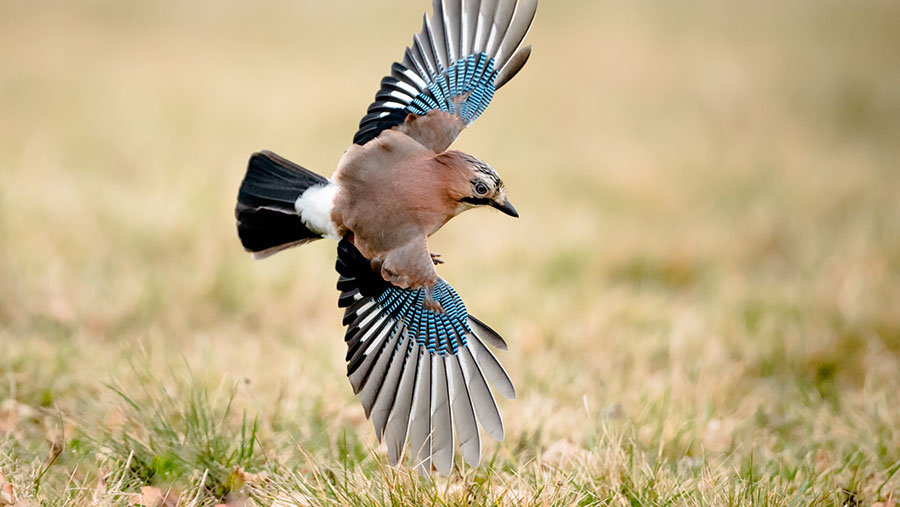 From 1 July, anyone who wishes to control magpies, jays and jackdaws to protect species of conservation concern must now apply for a specific licence rather than rely on General Licence GL004.

The NRW board approved the proposals by six votes in favour to three against.

See also: Magpies could be removed from Welsh shooting licences

The body previously said certain corvid species such as magpies, jackdaws and jays could be removed from general licences after evidence suggested their numbers were in decline in Wales.

But British Association for Shooting and Conservation (BASC) Wales branded the decision to restrict control measures as a “retrograde blow for conservation”.

It said conservationists and wildlife managers across Wales would be in disbelief at the decision.

Steve Griffiths, BASC Wales director, said: “It is an ill-judged approach. NRW is introducing needless red tape that makes it more difficult to control these known predatory species. It is a deeply damaging move for conservation in Wales.

“The bureaucracy required to apply for these individual licences can take months to navigate. That means there will be damage inflicted on species that are of conservation concern in Wales, such as curlew.

“NRW has failed to provide evidence for this unnecessary policy change. It is a retrograde blow for conservation in Wales.”

NRW says a general licence will continue to be issued for the control of feral pigeons, to protect public health and safety, to prevent serious damage to crops and livestock, or to conserve other species of wildlife.

Controlling any species of gull for this purpose will continue to require specific licences.

The general licence for the purpose of conserving wild birds will allow the control of carrion crow only, to conserve red- or amber-listed species on the list of Birds of Conservation Concern (BoCC) and which are considered vulnerable to predation by carrion crow.

NRW says anyone who intends to use lethal methods to control birds in situations that are not covered by a general licence can still apply for a specific licence.