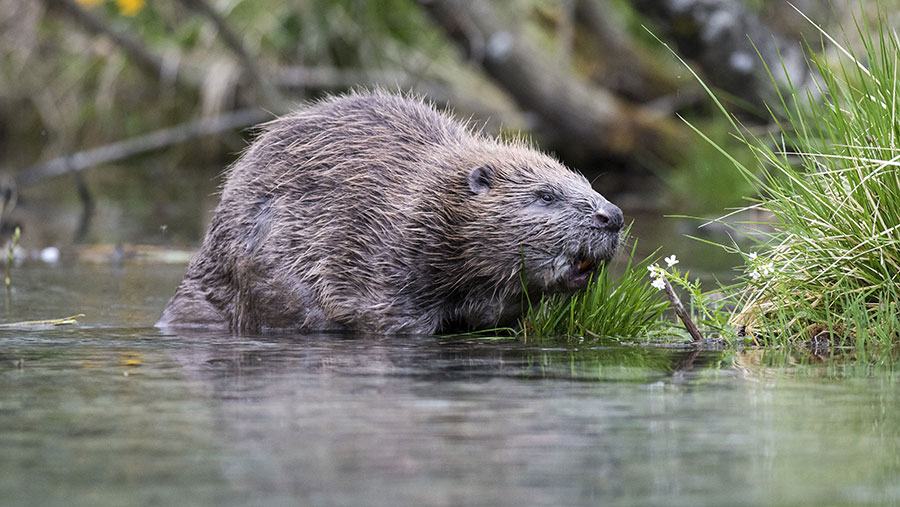 The National Trust has announced plans to release beavers at two sites in the south of England next spring to help combat flooding and improve biodiversity.

The plans, approved by Natural England, will see two pairs of Eurasian beavers released into separate large, fenced areas of woodland at Holnicote, on the edge of Exmoor in Somerset.

A third pair will be released at Valewood on the Black Down Estate on the edge of the South Downs in West Sussex.

Both projects will be carefully monitored with help from Exeter University and others, to note both ecological and hydrological changes to habitat.

Having once been an important part of the ecosystem, beavers became extinct in the UK in the 16th century due to hunting for their fur, meat and scent glands.

But in recent years, the mammals have been deliberately reintroduced into the wild in places including Devon and Scotland.

Farm leaders have raised concerns about the increase in feral beavers and the potential damage they can have on farming.

The NFU has expressed opposition to the reintroduction of beavers “because of concerns about the damage to farmland and farming operations caused by their physical activities and the risks of them spreading disease”.

Last May, the Scottish government added the Eurasian or European beaver to the list of European Protected Species of Animals, protected under Scottish law – making it illegal to kill, injure or capture the animals, unless a licence has been obtained by Scottish Natural Heritage.

Adrian Ivory, a livestock and arable farmer, told The Telegraph in October 2018 it was costing him up to £5,000/year to remove dams from his land in Strathmore.

He said: “In the past six years there’s been far more damage being created, more bank erosion, more trees coming down, more dams being built, more and more evidence of them causing issues.”

But Ben Eardley, project manager for the National Trust at Holnicote, said reintroducing beavers is a sustainable way to help make our landscape more resilient to climate change and extreme weather events.

“They will help us achieve a more natural flow pattern, slowing, cleaning and storing water and developing complex river habitats,” he added.