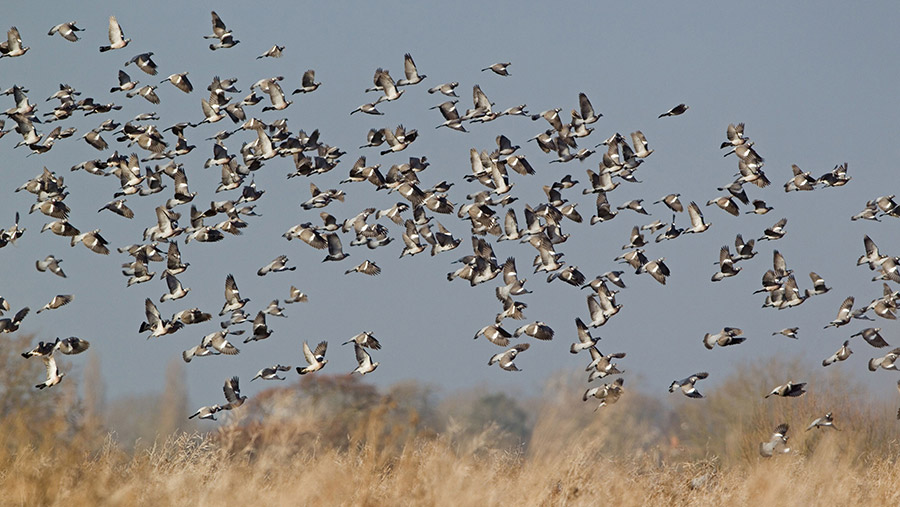 Farmers, gamekeepers and pest controllers wanting to shoot pigeons, crows, magpies and other pest species must now apply for individual licences, available on the Gov.uk website.

The change follows the revocation on the three general licences by Natural England on Thursday (25 April).

See also: General licence to shoot woodpigeons to be revoked

These had previously provided for the shooting and destruction of nests for up to 16 bird species in order to protect crops and livestock, prevent the spread of disease and to conserve other birds, flora and fauna.

That move followed a legal challenge from conservation group Wild Justice, which said Natural England has been issuing general licences unlawfully, as it had not properly satisfied itself that non-lethal means of bird control had been tried first in all cases.

The new, temporary replacement system requires would-be shooters to apply for a licence, including full personal details, a justification of the need to control the birds in question and details of what non-lethal actions have already been tried (see “What the individual licence requires”).

The form must then be emailed back to Natural Enland at birds2019@naturalengland.org.uk or posted to its offices in Bristol.

What the individual licence requires

Natural England insists alternative general licences will be restored as quickly as possible, starting with those species that are most likely to require urgent control, including crows and woodpigeons.

But details of the new system have yet to emerge, so individual licences remain the only option in order to comply with the law.

Natural England’s interim chief executive, Marian Spain, said: “I recognise, as does my team, that these interim measures will cause disruption for licence users. We are working hard to ensure it is kept to a minimum. This is not a ban on control, it is a change to the licences that allow control to take place.

“We have been very clear there will be new licences in place in the coming days that cover the vast majority of circumstances covered by the current licences. This will ensure landowners can continue to take necessary action, while also taking into account the needs of wildlife.”

Natural England also says it will consult with stakeholders in advance of a wider review of general licensing that will take place later this year.

“It is expected that, over time, most situations currently covered by the three general licences will be covered by new licences.”

Shooting and countryside groups have again expressed their frustration and urged Natural England to bring forward its new general licence system as quickly as possible.

“The abrupt halt to the licensing system leaves our members in complete limbo, unsure of what they can do to protect their crops, young livestock or farmland birds,” said CLA president Tim Breitmeyer.

“A burdensome administrative process will only exacerbate the unintended consequences of an ill-thought-through decision. This time Natural England has to get it right and ensure the likely flood of new applications are dealt with speedily and efficiently.”