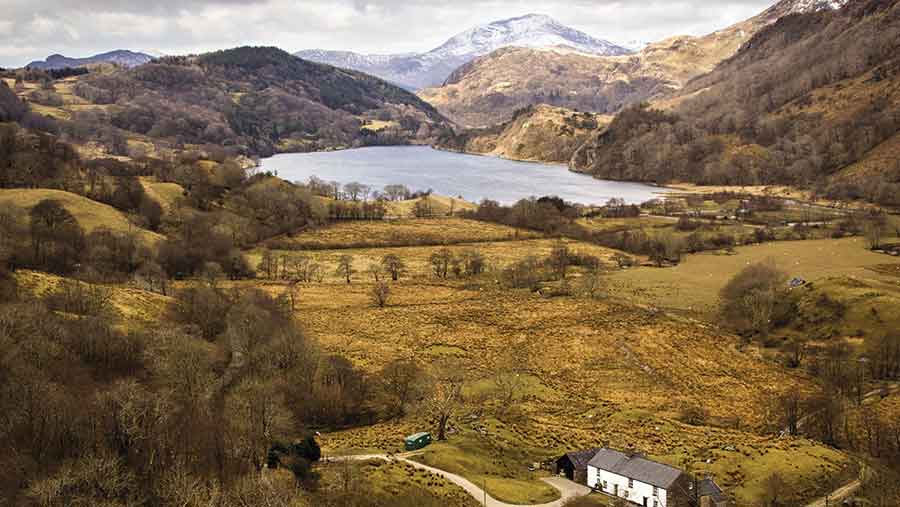 A Welsh government decision that it will not be accepting applications during 2016 for a popular agri-environment scheme has been attacked by farm leaders.

The Farmers Union of Wales (FUW) said it had been left feeling angry and let down following the Welsh government’s announcement that there will be no Glastir Entry application round this year.

It described the decision as a betrayal of the commitments on which the scheme was founded.

The programme, which rewards farmers for carrying out a variety of environmentally responsible tasks, has been the most popular part of the Glastir scheme since its launch.

Nick Fenwick, head of policy at the FUW, said that around 1,600 farmers would be left “high and dry” from 2017 once their Glastir Entry contracts ended in December.

A further 3,000 were likely to be affected in subsequent years if the policy remained in place.

He described the move as a severe blow for the industry.

“That money was effectively diverted to the Glastir agri-environment scheme, along with a promise that all farmers throughout Wales would be able to access the scheme. It appears that that principle has now been reneged upon.

“Now it seems the quid pro quo offered at the time – an agri-environment scheme which would be open to all – has also been abandoned at a time when farm incomes are on the floor.”

According to Dr Fenwick, the decision to scrap disadvantaged area payments, in the form of Tir Mynydd, effectively replaced a simple and cheap-to-administer compensatory scheme with the hugely complex and costly Glastir agri-environment scheme.