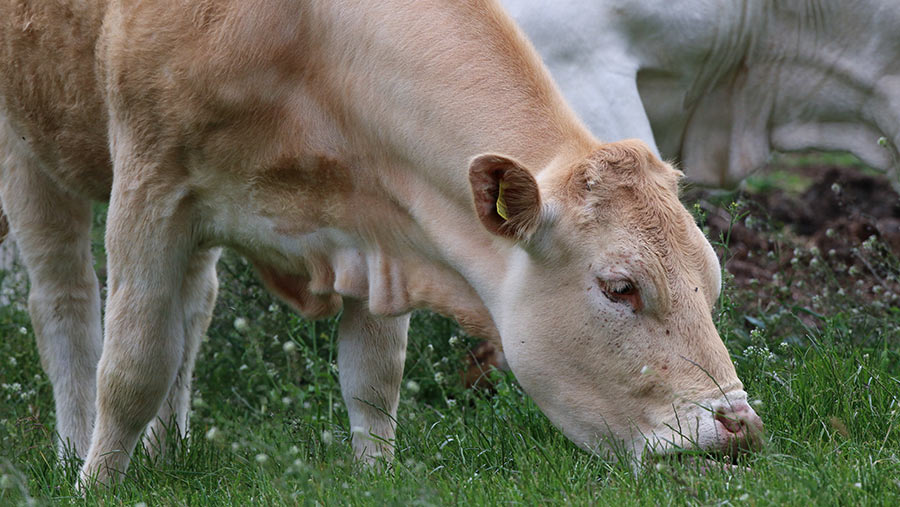 Farmers and landowners are part of the solution to tackle climate change and biodiversity loss in the UK, a conference was told.

More than 300 people gathered at the University of Sussex on Thursday 23 January to hear how regenerative farming and rewilding can form part of the solution to the climate emergency.

Organised by the Sussex Wildlife Trust, the Landscape Innovation Conference challenged people to support farmers and land managers who are passionate about creating a more sustainable food production system.

More than 30 farmers attended the conference to share their experiences of regenerative farming and the benefits they are seeing.

“By doing this, if we can increase soil organic matter by just one per cent, we can capture a huge amount of carbon.”

Mr Newington said it was encouraging to hear people discuss the importance of buying local and supporting British farmers.

“If people want to influence their landscape, then buying direct from their farmer gives them a chance to interact and ask questions. This will encourage farmers to listen more as well because they won’t want to lose business,” he added.

David Cornforth mob grazes cattle on his farm near Sandhurst in Kent. He said that doing so has provided a rise in production, with grass growing longer in the autumn and earlier in the spring.

By keeping vegetation trampled on the surface of the ground, he is also protecting his soil in the summer. This has reduced his reliance on fertilisers, as well as contracting charges.

Fran Southgate, a living landscape adviser at the Sussex Wildlife Trust, said: “There are areas where we can have a very obvious impact. 70% of UK land is farmed and if we can just set aside between 1-5% of that, then we have some potential to possibly reach net zero [carbon emissions].

“If we start farming some of the other areas regeneratively, then you are actually maybe looking at achieving net zero.”

Alastair Driver, a rewilding specialist from Rewilding Britain, said restoration of ecosystems – to the point where nature is allowed to take care of itself – could provide several benefits.

These included reducing flood risk, improving water quality and carbon sequestration, as well as encouraging people to stay and thrive in rural areas.

Prof Driver added that rewilding is not a “silver bullet”, but can make an important contribution to ensuring land, water and soil is left in better condition for future generations.