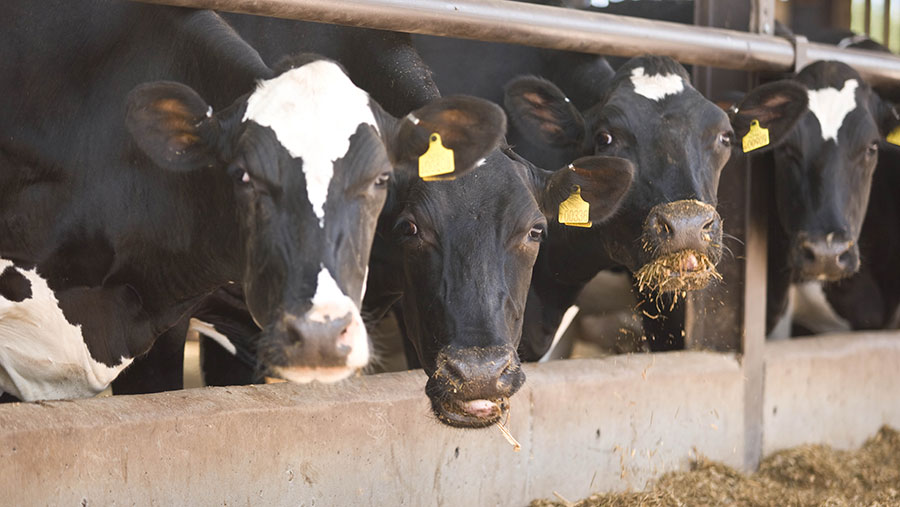 Farm leaders have expressed disappointment after government climate change advisers suggested the UK needed to cut meat and dairy consumption by 20% over the next decade.

The recommendation is contained in the latest report by the Climate Change Committee (CCC), which advises the government on how the country can reach the target of net zero carbon emissions by 2050.

The Sixth Carbon Budget report includes a 13-page section on agriculture and land use.

UK agriculture currently accounts for about 10% of the country’s greenhouse gas (GHG) emissions.

Responding to the report, NFU deputy president Stuart Roberts said it was “really disappointing” that it overlooked the fact that people could enjoy meat and dairy at the same time as reducing their carbon footprint, by considering where and how their food was produced.

“In Britain we already produce some of the most sustainable meat and dairy products in the world,” he said.

“Greenhouse gas emissions from UK beef are half that of the world average and we are continually improving as we transition to a net zero agriculture.

“If you want to continue eating quality, nutritious red meat and dairy while also doing your bit for the planet, it can be as simple as buying British and checking where your red meat has been sourced when eating out.”

Processor organisation Dairy UK said the UK dairy industry was one of the most sustainable in the world, accounting for only 2.8% of GHG emissions. And over the past decade, the sector had worked hard to achieve a 24% reduction in GHG emissions through the Dairy Roadmap.

Judith Bryans, Dairy UK’s chief executive, said she was “extremely disappointed” that the role of dairy in nutrition, livelihoods, biodiversity and many other areas had once again been ignored in the CCC report.

She added: “Dairy products provide vital nutrition to consumers, such rich nutrition in fact that no one other product naturally matches the range of vitamins and minerals found in dairy.

“Encouraging or enforcing a reduction in dairy consumption could leave many consumers struggling to replace the valuable package of nutrients they get from dairy and paying higher food bills in the process.”

The NFU has announced a roadmap for the agricultural industry to achieve net zero carbon by 2040 – a decade ahead of the government’s target. In September 2019, its Achieving Net Zero report (PDF) set out ways the industry can reach this goal.

British farmers and growers are already taking climate action across a range of measures, including boosting productivity, storing carbon on farmland and contributing renewable energy and materials to the growing low-carbon economy.