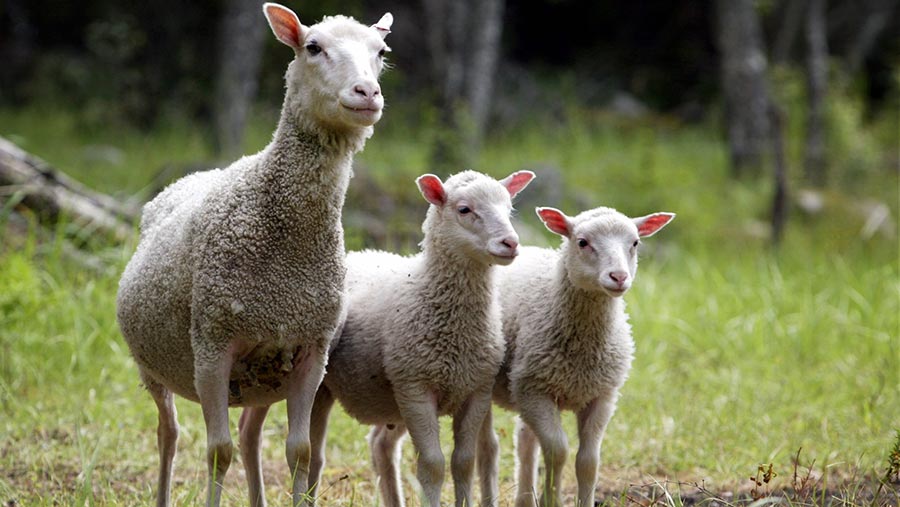 A farmer from Finland who claims lynx decimated his sheep flock has warned British producers against the reintroduction of the wild animals into the UK.

Juho-Antti Junno, who farms at Pulkkila, Northern Ostrobothnia, said wild lynx had killed scores of his sheep over the past month.

The first dead sheep was found on 7 August, he told Farmers Weekly, with further grim discoveries in the days following the initial attack.

“Within the past two weeks there has been about 10 attacks and approximately 40-50 sheep have died,” said Mr Junno.

Bitemarks, claw marks and footprints confirmed the animals had been attacked and killed by a lynx, rather than by another predator such as a wolf.

Mr Junno’s unverified report comes as Natural England considers an application by the Lynx UK Trust to reintroduce a limited number of the wild animals in the Kielder Forest, Northumberland.

The trust is also looking to reintroduce lynx in Scotland. 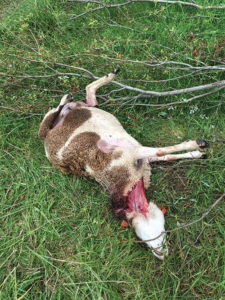 But Mr Junno said: “If lynx or wolves are reintroduced to UK one day, sheep farmers especially should be prepared. It is certain that at some point large carnivores would not kill just deer but also livestock, most probably sheep.”

The Lynx UK Trust accepts that individual lynx kill sheep – but argued they do so less than once a year in countries where the two species co-exist and the impact would also be negligible in the UK.

The trust said the eco-tourism benefits from lynx would outweigh any disadvantages and has proposed a compensation scheme to pay British farmers for any sheep lost.

It was like a “man-down-the-pub” story, said Dr O’Donoghue. The trust’s low predation figures were based on accepted scientific fact rather than anecdote, he added.

“The debate so far has given little regard to examples like this one from Finland, which clearly lays out the practical experiences of a farmer living and working in an area where lynx are free to roam,” said Mr Stocker.

“It is inexcusable to ignore these case studies which provide concrete evidence of the damage this species is capable of, particularly as we are hearing more and more practical examples in which individual lynx will simply learn that sheep are easy prey.”