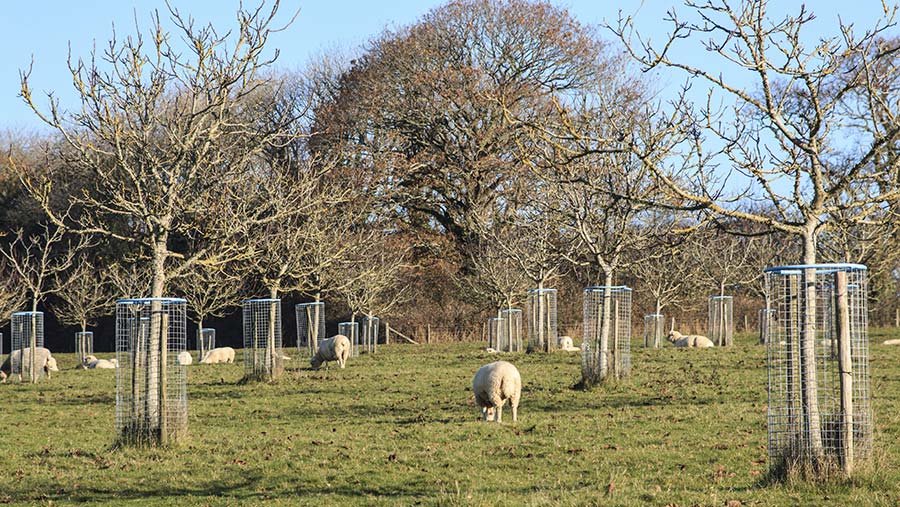 The National Trust has announced plans for a huge expansion of trees as part of its efforts to achieve net zero carbon emissions by 2030.

The charity said it aims to plant 20m trees on its land over the next decade to help tackle the climate crisis.

The project, which will cost the trust £90m-£100m, was announced on Thursday (9 January) to mark its 125th anniversary.

But it will increase its wooded area to 17% over the next decade.

We must do everything we can to fight climate change. Today our Director-General set out our plans to go carbon net zero by 2030 and to plant and establish 20 million trees over the next ten years: https://t.co/KvWHgGaSkh pic.twitter.com/C34YNP1Df8

National Turst director-general Hilary McGrady said trees will be planted on 18,000ha, equivalent to an area one-and-a-half times the size of Manchester.

She promised that the trust would work with farmers to meet targets.

“We can’t do this on our own. We will work with farmers, with other partner organisations and with government.

“Not just to increase woodland cover but to help nature thrive everywhere,” she added.

Work is already under way at places such as Northwood in the South Downs, Hampshire, where 13,000 trees have been planted by volunteers, local schools, community groups and businesses.

Much of the woodland in Northwood was felled and ploughed during the two world wars, leaving fragments disconnected from each other.

The charity will also create “green corridors” to connect people living in town and cities to nature.

And it will work to clean up rivers and reintroduce water voles and beavers to help manage flood risks.