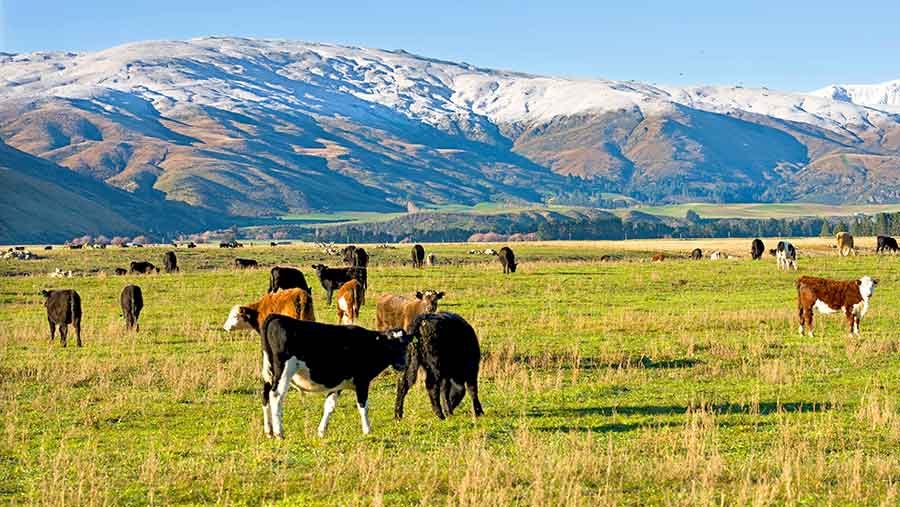 The New Zealand government is considering a proposal to tax its livestock farmers from 2025 to reduce greenhouse emissions in the sector.

The joint action plan on primary sector emissions – called He Waka Eke Noa (meaning “we’re all in this together”) – recommends an agricultural emissions pricing system as an alternative to the government’s emissions trading scheme.

The report was released publicly on 8 June.

The recommendation – influenced by a consultation with farmers in February and March – is for a farm-level levy on agricultural emissions with built-in incentives to reduce emissions and sequester carbon.

The NZ government will now decide whether it will accept this recommendation and it will report back in December.

If the government decides to adopt the plan, New Zealand would become the first country in the world to tax farmers for livestock emissions.

The He Waka Eke Noa partnership is recommending that farmers pay a farm-level split gas levy for separate pricing for methane.

This would also apply to long-lived gases such as nitrous oxide from livestock and synthetic fertiliser, and carbon dioxide from urea.

There will be built-in incentives to reduce emissions and sequester carbon.

“What it means for you on your farm is that farmers would calculate their emissions and work out a levy owing for the methane and the long-lived gases,” said group chairman Michael Ahie.

“They would subtract any incentives that they were doing in terms of farm practices and technologies, such as inhibitors.

“They will also subtract the amount of carbon that is sequestered on their farm and that is the levy which farmers would pay.”

The money would be used to fund the system and invest in research and development into new practices and new technology to reduce agricultural emissions,” he added.

NZ climate change minister James Shaw said in a statement: “There is no question that we need to cut the amount of methane we are putting into the atmosphere, and an effective emissions pricing system for agriculture will play a key part in how we achieve that.”

NZ farm minister Damien O’Connor said the government would take time to consider the report, along with upcoming advice from the country’s Climate Change Commission.

The NZ government has committed almost $380m (£196m) over the next four years to accelerate efforts to lower agricultural emissions.

However, Groundswell, an influential grassroots group of farmers, has held protests against the plans and described He Waka Eke Noa as “an attack on farming”.