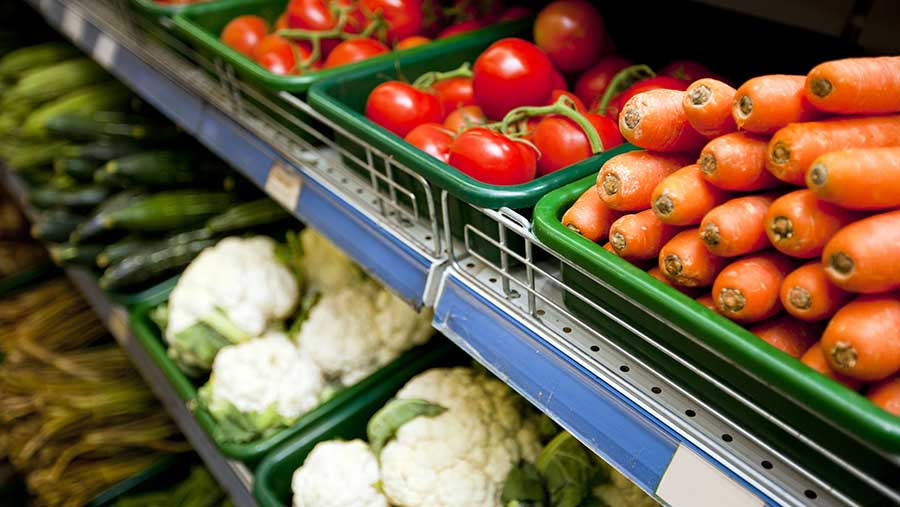 The UK is the 25th highest emitter of carbon dioxide (CO2) in the world and tackling meat over-consumption could be key to meeting climate targets, according to a new report.

See also: Ultimate Guide: How to plant trees on your farm

World Food Day, which began in 1945, is meant to raise awareness of the issues behind poverty and hunger and strive towards a future where everyone has enough nutritious food.

The study suggests countries could significantly reduce their carbon footprint by switching to a plant-based diet.

However, a report from the Changing Markets Foundation and Mighty Earth has stated there is a complete lack of public policies in place to ensure the food sector is part of the solution to climate change.

According to this report, meat consumption is more than double the recommended levels for healthy diets in many EU countries and in the US.

Nusa Urbancic, campaigns director at the Changing Markets Foundation, said: “The lack of public policies in this sector is alarming.

“If meat and dairy consumption increases as forecast, there will be almost no room within the total allowable global emissions budget for any sectors other than agriculture by 2050.”

Around 16.5% of the world’s greenhouse gas emissions come from animal agriculture – equivalent to the emissions from combustion of all transport fuels.