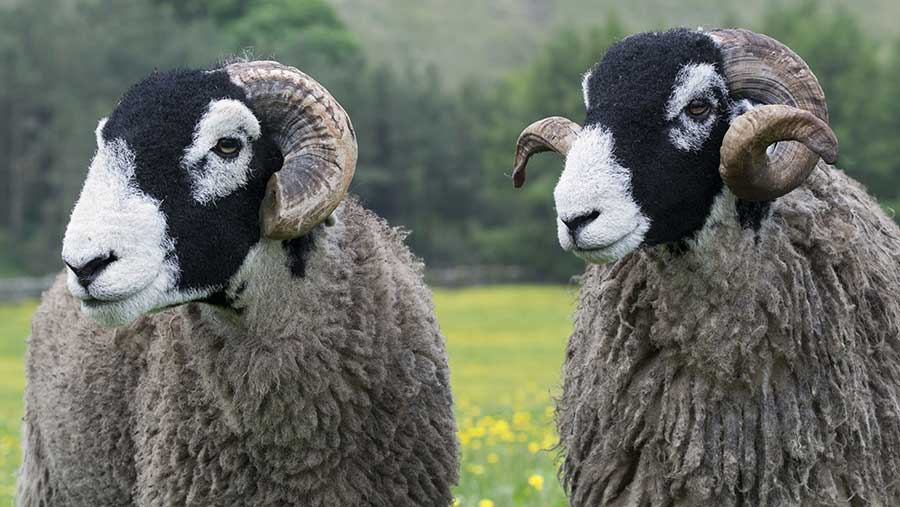 Rewilding is in the news again and guaranteed to raise passions on both sides of the debate.

At the BBC Countryfile Live event on 4 August. George Monbiot forcefully laid out his case that sheep grazing in the uplands results in environmental damage and is unproductive.

We asked John Davies, NFU Cymru deputy president, also present at the event, to respond to some of Mr Monbiot’s statements from a Welsh farming perspective.

1. There are scarcely any trees above 200m in our uplands

2. Sheep alone have done more damage to the environment in Britain than all the building that has ever taken place in this country

The Welsh landscape, which underpins the tourism sector in Wales worth £2.5bn annually, is the result of grazing livestock over hundreds of years.  It is a managed rather than a natural landscape.

3. Sheep farming is almost entirely unproductive, with one or two sheep per hectare

4. Without subsidies the sheep farming industry would not continue

The future of the industry depends on a range of factors that will include future government policy, but most importantly trade policy and consumer demand. PGI Welsh Lamb is a world renowned product with keen consumer interest and a diverse range of markets.

5. Wales imports seven times the amount of lamb it produces

In 2015 Welsh Lamb exports outside of the UK were worth over £105m to the economy of Wales. In addition, thousands of people are employed on farm holdings in Wales and in its processing sector, adding value to our lamb prior to being sold on the UK retail market or exported.