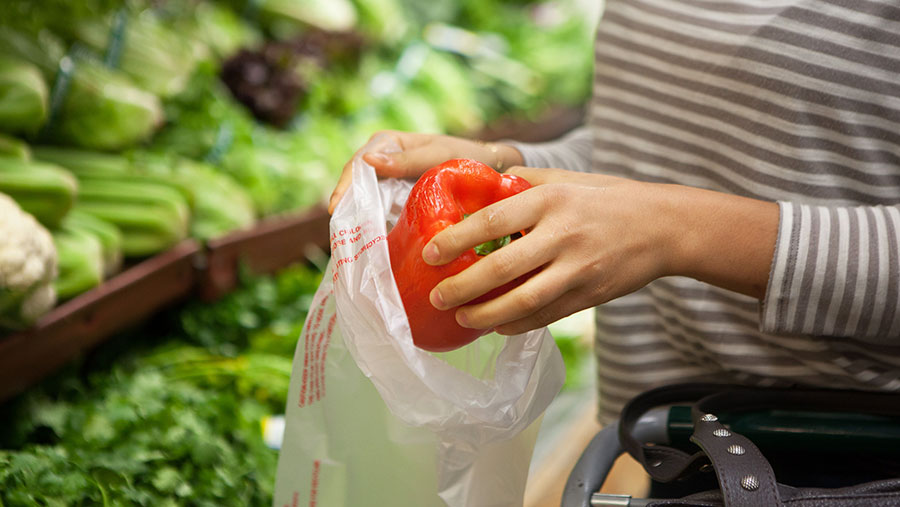 It follows news that the retailer is working with scientists from Oxford University and the Wellcome Trust to encourage people to eat less meat and more greens.

Researchers believe the Our Planet, Our Health programme will be good for people’s health and for the environment, while helping to mitigate climate change.

The NFU has major concerns over the anti-meat agenda that Sainsbury’s is pursuing in its recent involvement with in-store trials attempting to change customer buying habits Charles Sercombe, NFU livestock chairman

At the same time, Oxford University professor Charles Godfray will look at the effects of animal-sourced food on the environment and human health , mainly in the UK.

The Wellcome Trust’s Sarah Molton: “There are so many factors that need to be addressed if we are to create a healthy and sustainable future.”

Dr Molton said the programme would “explore how we can create health, not just prevent disease, while being responsible custodians of the planet”.

However, the programme has angered livestock producers.

He said: “The NFU has major concerns over the anti-meat agenda that Sainsbury’s is pursuing in its recent involvement with in-store trials attempting to change customer buying habits.”

Mr Sercombe said the NFU firmly contested an analysis from Oxford academics about the effects of eating meat on climate change and public health.

“Many farmers have worked with Sainsbury’s closely to reduce their carbon footprints,” he said.

Livestock farmers were committed to playing their part in tackling climate change by carrying out activities as part of the farming industry’s Greenhouse Gas Action Plan.

They also managed the large reserves of carbon stored in the soil of UK grasslands.

Mr Sercombe said: “The high-quality meat products produced by British livestock farmers are naturally rich in protein and are a good source of iron, zinc and essential vitamins.

“We are seeking urgent talks with Sainsbury’s to ensure all British produce can have pride of place on their shelves for customers to make up their own mind about what they buy.”

Judith Batchelar, director of brand at Sainsbury’s, said shoppers today could choose from a wider range of food than in the past.

“That gives them a greater opportunity to make meat-free choices, which is what we are seeing today,” she told the Guardian. “The question is: How can we take that further?”