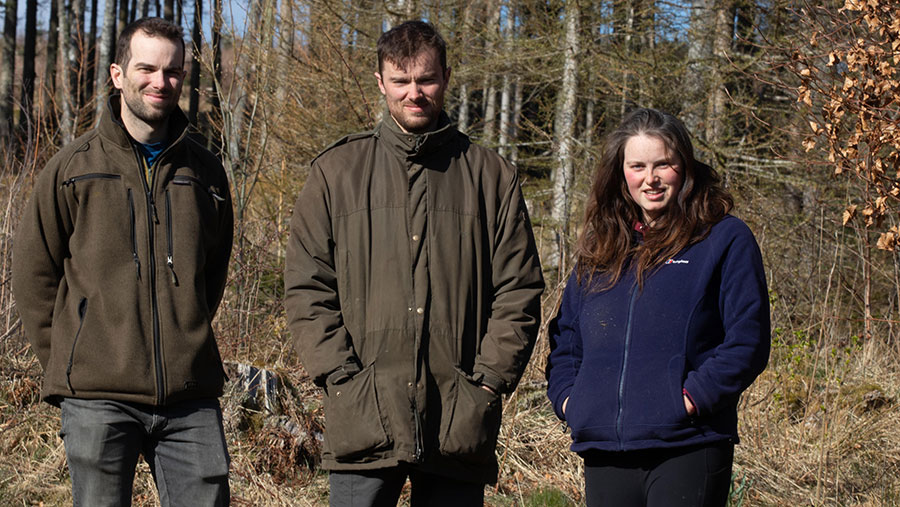 A Highland Perthshire farmer has brilliantly captured the positive effects sustainable agriculture is having on his family’s farm in Scotland.

Supported by Royal Bank of Scotland, it encouraged farmers and crofters to film the steps they are taking to reduce emissions and deliver wider environmental benefits.

Mr Barbour said: “We’re really pleased to win this as a family.

“It’s great for us to be able to share what we’ve been doing on the family farm here at Fincastle, and I hope people enjoy the video.”

NFU Scotland’s Next Generation chairman, Peter Moss, was among the judges who described the video as the perfect advert for the Scottish farming industry.

“This competition has highlighted what we already know – that the next generation of Scotland’s farmers, crofters, and growers are prepared and already taking steps to tackle the climate and biodiversity crises in innovative ways.

“Thank you to everyone who entered this competition, and to our partner, Royal Bank of Scotland, for its support.”

Roddy McLean, director of agriculture at Royal Bank of Scotland, said: “It’s really encouraging to see how Patrick is taking action to reduce emissions to help protect the environment and making the business more resilient.”

It uses drones to give the most detailed view of what is happening on farmland.