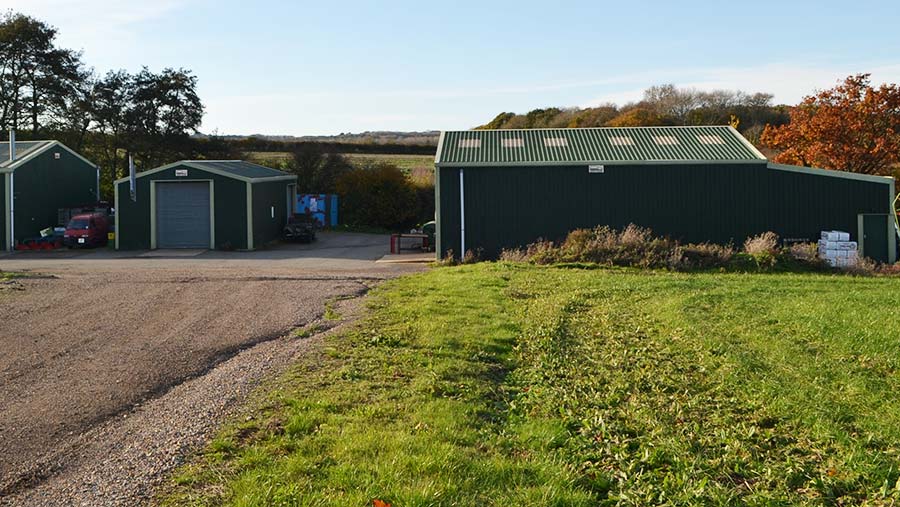 Hampshire & Isle of Wight Wildlife Trust has secured 40ha of arable farmland in the East Wight – and it plans to transform the area into a rich wildlife haven.

The 100-acre farm will become the trust’s first rewilding site and the island base for the charity. The purchase goes a long way towards the vision for a “wilder Wight’ and the ambition to double the trust estate by 2030.

Until now, Little Duxmore Farm, near Arreton, had mainly been an arable farm, producing crops like maize and cereals. The new site is also the first example of the type of “nature-based solutions” that the trust is offering.

The Wildlife Trust plans to transform the area over the coming months and years, with the natural restoration of vital habitat for struggling farmland birds such as yellowhammer, skylark, nightingale and cirl bunting.

Reserve manager at the trust Jamie Marsh said: “The area lends itself to chalk downland restoration, wetland creation and woodland creation. One of the key aspects will be transitional habitats and letting nature take the lead.”

Livestock, such as cattle and pigs, are expected to roam the site with a “hands-off” approach by the trust, letting the grazing animals live naturally across Little Duxmore. 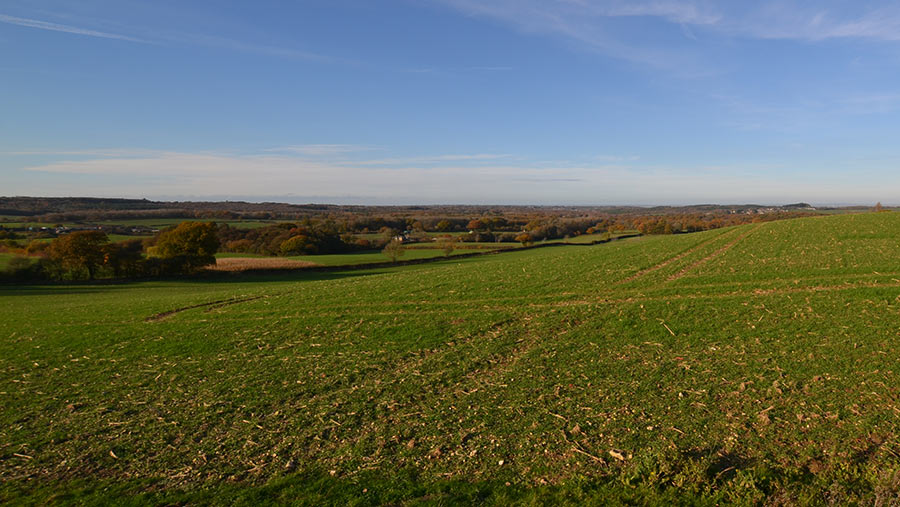 Debbie Tann, chief executive at Hampshire & Isle of Wight Wildlife Trust, said: “This blank canvas, which has been intensively farmed over the years, will soon be an amazing, dynamic and buzzing place – brimming with colour and life. We can’t wait to see what nature will bring back, with us here to provide a helping hand.

“The island really is at the vanguard of our vision for a much wilder future and, today, we are one step closer to achieving that aim.”

NFU South East said it had previously worked closely with the trust on the Campaign for the Farmed Environment and some catchment sensitive farming projects.

Matt Legge, NFU county chairman for the Isle of Wight, said: “I have known Little Duxmore Farm a long time. It was organic up until a few years ago, so it’s environmental credentials are very strong.

“From a farming point of view, we are open minded about different systems. But particularly at the moment it is vital that we maintain food production in this country. The environmental protection needs to go hand-in-hand with food production.”

Little Duxmore Farm was recently listed on the open market with an asking price of £950,000. Hose Rhodes Dickson and Symonds & Sampson (Salisbury) acted for the vendor as joint agents.